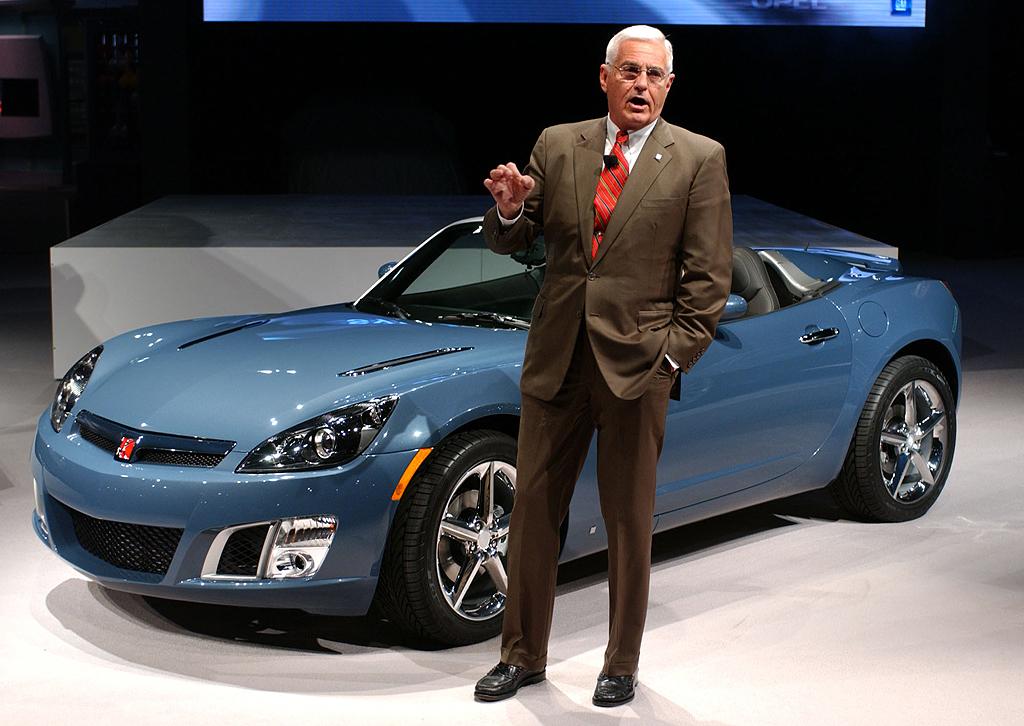 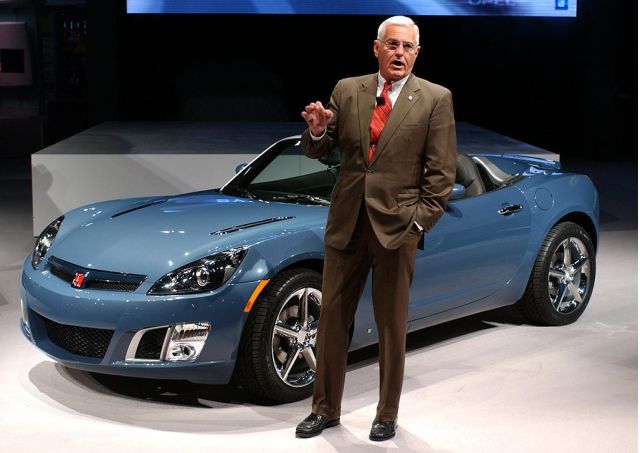 Okay, maybe I’m just getting up in years, but I’m sure a large number of TheCarConnection.com’s loyal readers remember that classic ad tagline from Avis, the rent-a-car also-ran. But soon, you may begin hearing the same line from the folks at General Motors.

For a brief, shining moment, Toyota actually outsold the General, during the second quarter of 2007, though it slipped back during the rest of the year. In 2008, if the Japanese maker holds to its production plans, it very well may take the top spot again, and this time hold it, cautions analyst Joe Phillippi.

Does it matter? Depends on whom you ask. The folks at Toyota, notably including CEO Katsuaki Watanabe, insist they’re not paying attention. Believe it, if you wish. There’s little doubt that being number one, in-and-of-itself, is indeed not the driving force at Toyota, but growth is definitely part of their plan, and if they can flip past GM, in the process, so be it.

As to the U.S. maker, it’s been the industry’s global leader for three quarters of a century, ever since Henry Ford decided to hang onto his Model T a few years too long. Being top dog has been a matter of pride and passion, but according to some senior executives, it no longer matters.

“It sells newspapers,” insists Vice Chairman Bob Lutz, “but to us, operationally, it has no impact, whatsoever.” If anything, Lutz tells TheCarConnection that falling behind Toyota may be a good thing. “There’s a certain benefit to the internal culture to being number two.”

We’ll leave it to you to decide whether that’s just a self-serving or self-deluding way to look at the current situation. But it certainly underscores the dramatic changes the auto industry is undergoing, both here in the U.S., and around the world.

Now consider these figures: It wasn’t all that long ago that North America accounted for three of every four cars GM sold. Today, however, that’s down to 50 percent. And with the automaker pushing hard in emerging markets like China, Russia and India, Lutz predicts the share will soon slip to just 25 percent.

What does that mean? A number of things.

First, as GM expands overseas, internationally, it is shifting resources to growth markets, like China and India. They get the new plants and lots of new products.

And the products developed for more stable and established markets, including the U.S. and Western Europe, are less likely to be unique. Take the new Saturn Astra, which is also sold around the world as the Opel Astra, and it was primarily designed and engineered in Europe. The little Chevy Beat minicar, which GM recently approved, was developed in Korea and will be built in a variety of global plants, but almost certainly not in the U.S., even if it’s eventually sold here. The exception will be niche products, like pickups, which may be limited to a few, key markets.

“If our returns (from a market like China) are way, way beyond what we get in the U.S., guess where our money is going to go,” asks Lutz.

Eventually, GM hopes, all this will reduce the company’s dependence upon the U.S. market – and its vulnerability to swings in the market, whether from competition or downturns in the American economy.

“We have to get people used to the idea that General Motors is a global company,” says Lutz, one that “just happens to be based in the U.S.”