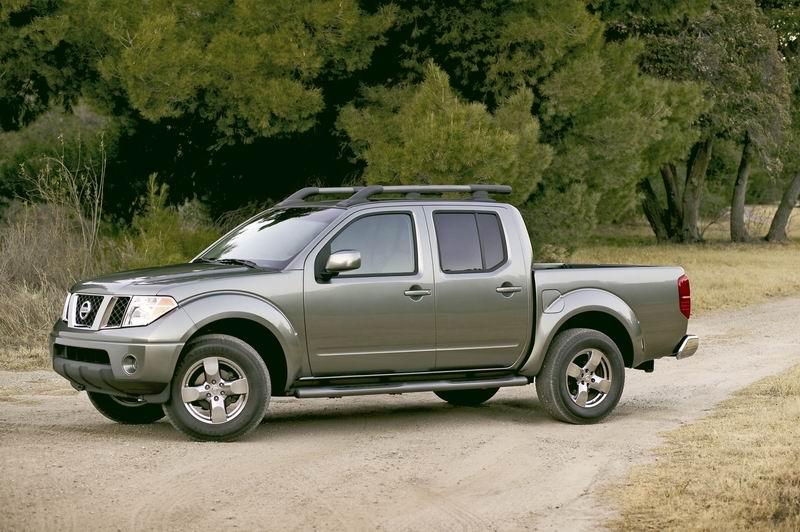 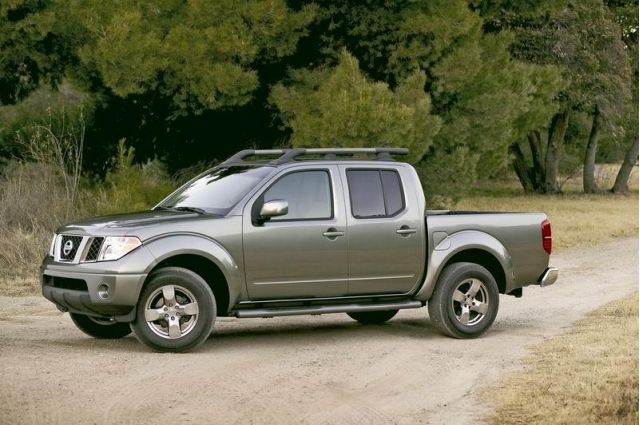 American Suzuki is planning to unveil its pickup truck at next month's Chicago Auto Show. It expects to have three different truck "concepts" on stage for the Chicago show, according one source.

The truck is being built for Suzuki by Nissan at its plant in Smyrna, Tennessee, through one of the auto industry's proliferating joint ventures. Production volume is expected to be around 25,000 units.

Meanwhile, executives at Suzuki do not expect the ongoing credit difficulties to deter the small Japanese maker of small cars and sport-utility vehicles from setting another sales record this year.

Gene Brown, the executive in charge of Suzuki marketing, said during an interview at during press days at the 2008 Detroit auto show the Japanese automaker has posted sales records for three consecutive years and expects to set another record again in 2008.

"We expect the year to be roughly flat or maybe up a tick up. But you know in a down market being essentially flat should allow us to outperform the industry," Brown told TheCarConnection.com.

"We're not expecting double-digit growth this year. But we are expecting to maintain the pace we've set," Brown said. "Certainly, 100,000 units is achievable.”

"The market is moving towards the categories where Suzuki is strong. With fuel prices and credit being the way they are, it's a good time to be a maker of small cars. Obviously credit is tough for everybody. The lending terms and the rates you can offer are a little more challenging," Brown said.--by Joe Szczesny