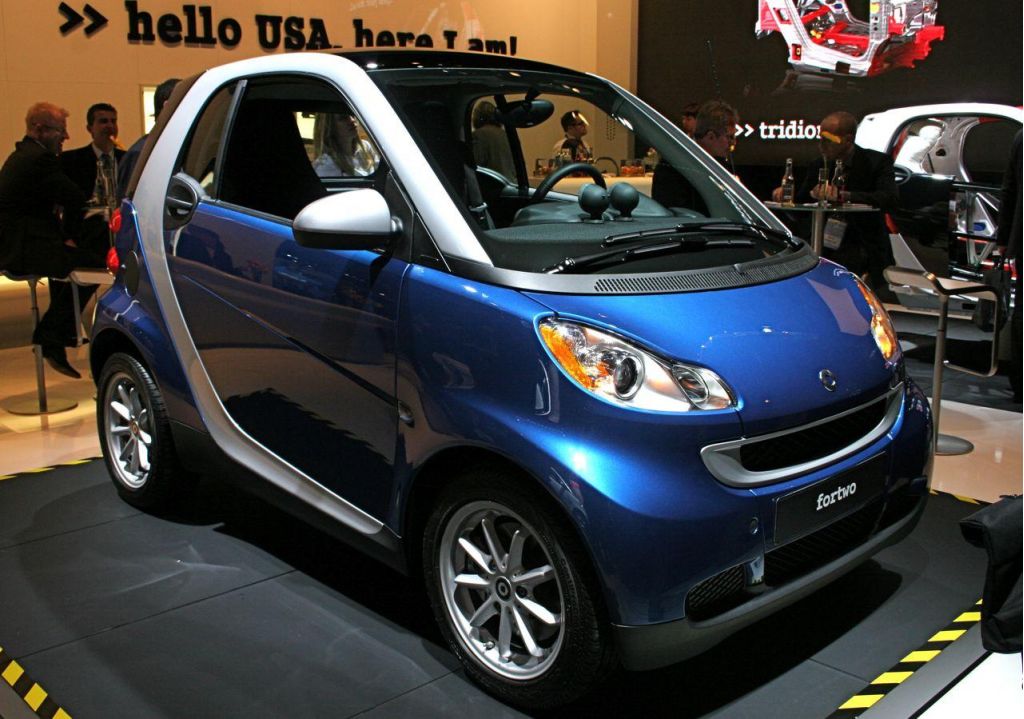 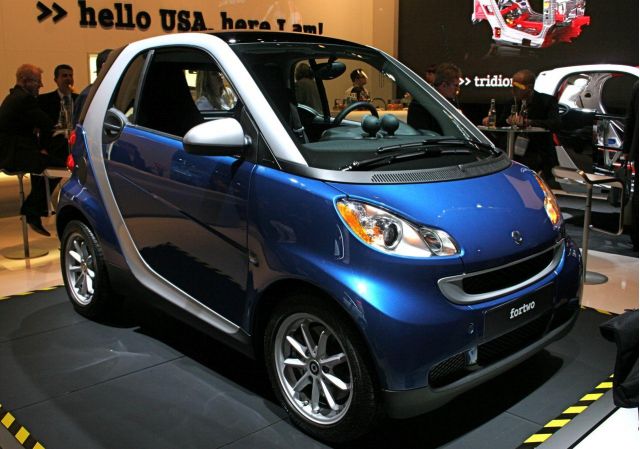 Smart’s two-seat fortwo seems too cute to be real--but this week, smart will deliver the first of the Benz-developed city cars to customers who signed up long ago on its Web site.

Smart marketing chief Dave Schembri, making a guest stop at the Daimler AG press conference, told audiences that the smart had garnered huge interest on the Internet in advance of U.S. sales of the passion coupe and cabriolet models. The brand’s Web site clocked some 30,000 reservations which were offered to potential buyers at $99 a pop. Schembri says he hopes that some 70 percent of those will actually buy one of the vehicles.

The fortwo that Schembri tooled around in onstage and off could point to the next stage of smart’s development in America. The vehicle featured a Micro Hybrid Drive system that had been shown at last fall’s Frankfurt auto show. Schembri hinted that the U.S. arm of the company (smarts will actually be sold here by Roger Penske’s UAG) is interested in the stop-start Micro Hybrid Drive system, which could boost the smart’s fuel economy even more than its estimated 45 mpg without the system.