Sustainability a 'Talking Point' for Lincoln 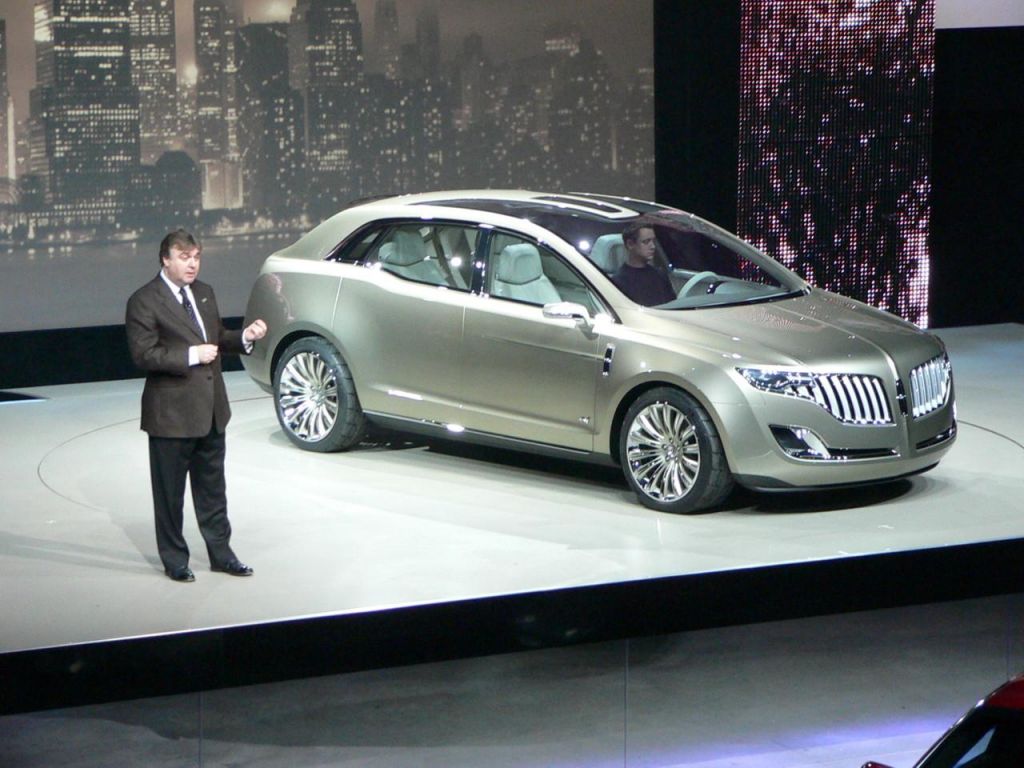 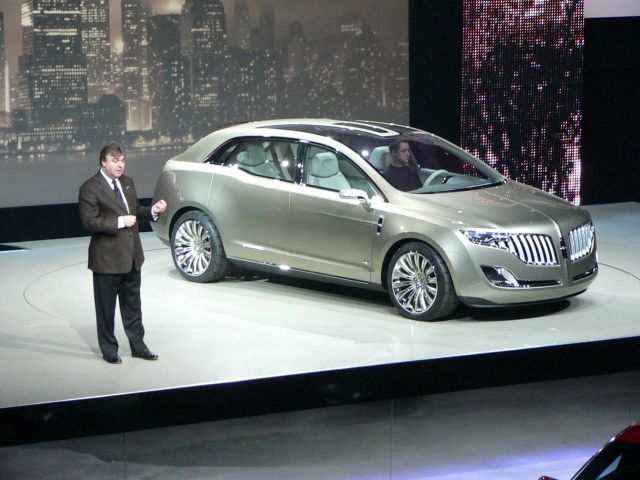 The Lincoln MKT wagon (or crossover, depending on how you see it) unveiled this morning by Ford's president of the Americas, Mark Fields, and design director Peter Horbury wasn't a complete surprise. But the over-the-top use of sustainable, environmentally friendly materials was.

The MKT's body panels are formed from a synthetic resin made up of 85 percent post-consumer waste, from household-garbage items such as soda bottles and such. The carbon-footprint-reducing material was supplied by SABIC Innovative Plastics, which provided other “upcycled” materials throughout — including those used for energy absorbers, wire bundles, and glazing.

Inside, the MKT also employs soy-based seat foam, such as that already used in several of Ford's production vehicles, and “reconstituted” oak veneer is used for trim instead of the virgin stuff or the much-maligned faux timber. The soft-feel carpet in the concept is even woven of fibers from banana leaves and bark. But don't expect the carpets in particular to make it into a production vehicle — it's reportedly very expensive.

Lincoln buyers might not be among the first you'd tie to environmentalism or the idea of sustainability. So why the emphasis? According to Ford spokesman Jim Cain, there's some overlap. “They're the same type of customers who might green their home,” he said.

But it's not so much to attract a new type of buyer to Lincoln as it is to give another dimension to the brand, said Cain. Sustainable materials and processes will be another way of distinguishing Lincoln as a premium brand with the growing consumer awareness of climate change and global warming. “It gives people something to talk about,” said Cain, who added that it's another element in the “voyage of discovery” strategy with which Lincoln is hoping to expand its customer base.