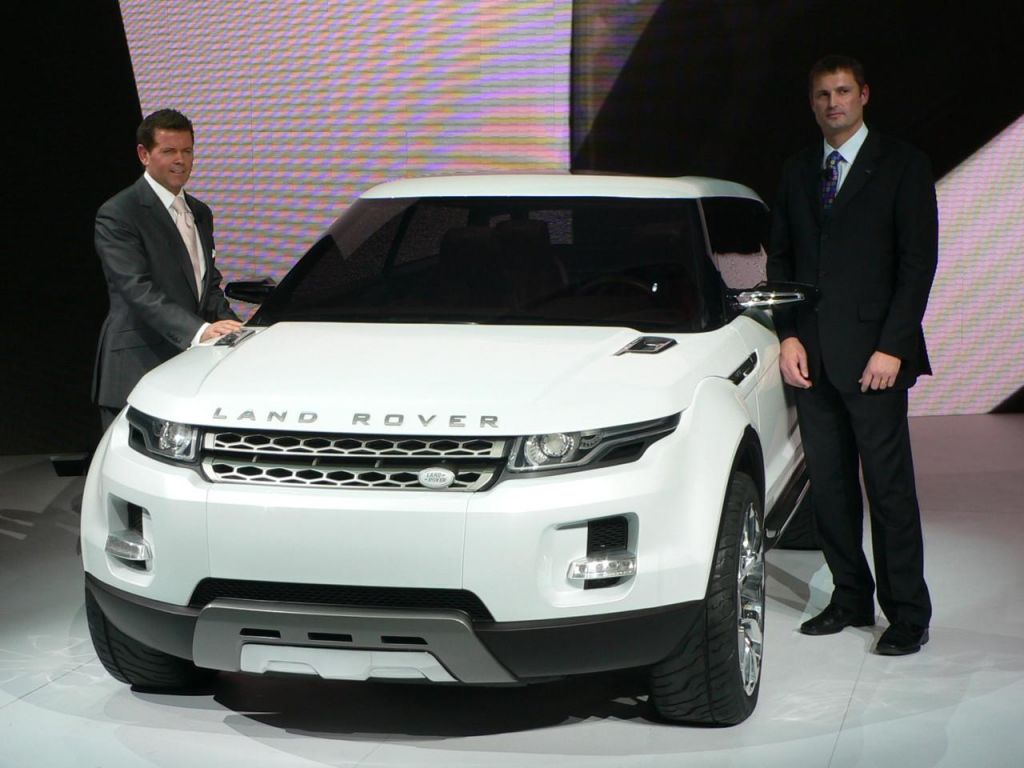 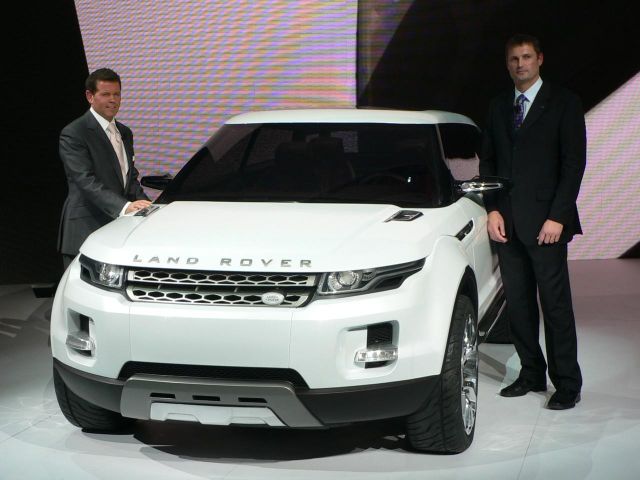 We brought you most of the details of Land Rover's spunky, MINI-like LRX concept a few weeks ago, but at that time Land Rover was saving one of the best pieces of information for last, in its presentation of the concept at British brand's Detroit stage: It's anticipated that a production version would achieve well over 50 miles per gallon (around miles per 60 Imperial gallon) in ordinary city driving from its advanced powertrain, a hybrid system configured with a 2.0-liter turbo-diesel four-cylinder engine capable of running on biodiesel.

The LRX's engine would be fully federalized for 50-state sales; what's more, its low emissions would qualify it for a waiver of London's notorious (but effective) congestion tax to drive within central London.

The concept's Electric Rear Axle Drive (ERAD) would use an electric drive system to power the rear wheels at low speeds, either running on electricity alone at under 20 mph or helping to gain traction on slippery surfaces, creating an all-wheel drive system.

Although the concept vehicle itself was built on Freelander running gear, it has a wheelbase close to that of the Volvo C30 and, if produced, would likely use the C30's platform.

Al Kammerer, product development director for Jaguar and Land Rover, confirmed that a production vehicle based on the LRX would likely employ a hybrid management system from Ford Motor Company's hybrid development center in Gothenburg, Sweden. The new facility is linked to Volvo but is developing hybrid systems for use in all of Ford's PAG brands — now Volvo, Jaguar, and Land Rover — though Kammerer confirmed that the electric rear axle drive system itself is Land Rover's responsibility.

Would a vehicle such as this make it to the U.S. market with a turbodiesel? That depends on a lot of variables, said Kammerer. “We can't do a bespoke engine compartment every time we want a hybrid,” he said, explaining that there will be a lot of flexibility built into the hybrid system's architecture.

Such a plan may be derailed, though, if Ford decides to sell Land Rover. Recent reports have suggested that the automaker is weighing toward a sale of the British brand. Nevertheless, said Kammerer, a sale would likely stipulate the continuation of technologies, such as this, being jointly developed.

All this when Land Rover is starting to sound fresh once again in its approach. The brand recently announced a plan to offset all related CO2 emissions. Future Land Rovers will be more sophisticated and premium in look and feel, too, according to design director Gerry McGovern. They'll also be more sustainable, he said, explaining that more customers are demanding “that engineers be more responsible in the way that they develop vehicles.” In the LRX, for instance, a lightweight polycarbonate replaces glass in the roof and side windows, while leathers are vegetable-tanned and the suede-like headliner material is made of recycled plastic bottles.

“We are determined to make sustainability a key element in our future product design and the way we do business, while still creating vehicles that have a strong emotional appeal as well as fulfilling people's practical needs,” said the brand's managing director, Phil Popham, in the LRX release.

This new attitude might just land Land Rover's next owner a brand poised to grab a bigger piece of the pie.