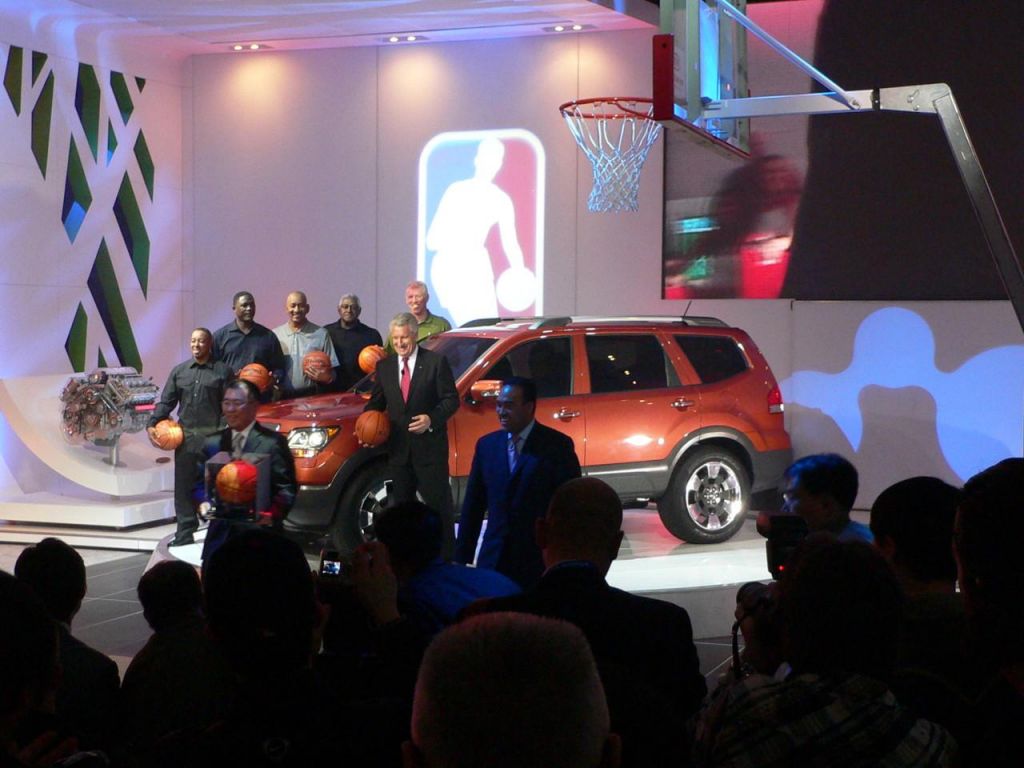 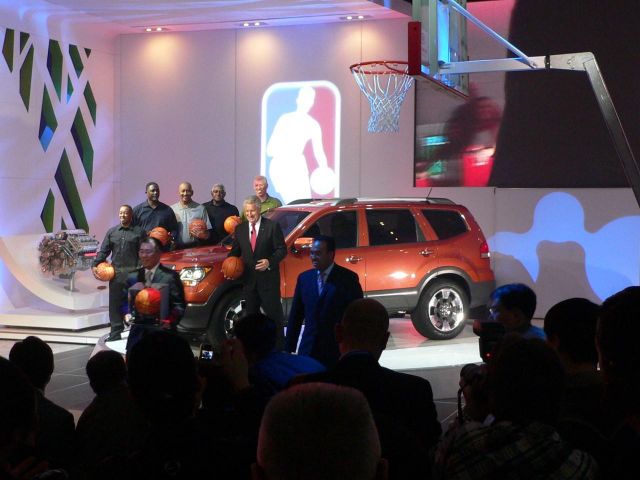 There's one trend that just about everyone who follows and is within the auto industry agree on: Old-style body-on-frame sport-utility vehicles are on the decline. Especially mid-size ones, the kind that people with the really heavy-duty towing needs skip over for the largest SUVs.

In 2007, Prius sales actually passed those of the Ford Explorer, the longtime best-selling model in the segment and former best-selling SUV, with the Explorer now selling at less than a third of its 2000 peak of about 445,000 sales, all according to a Financial Times piece from earlier this week.

Many owners of body-on-frame SUVs such as the Explorer have traded in their rigs for smoother, more carlike vehicles such as Ford's own Edge. Kia also sells its great-value Sorento and is reportedly working on a more sophisticated, next-generation version of the Sorento to be assembled at its upcoming North Point, Georgia plant.

So why is Kia introducing...a mid-size body-on-frame SUV, a la Ford Explorer, now?

The best we could gather is that Kia — which also today announced that they are the new automotive partner of the NBA, thus all the tall guys standing around the 'ute — was not yet in this market segment and wanted to be in it. Len Hunt, president and CEO of Kia Motors America, said that Kia initially expects to garner in the range of four to five percent of the tanking market segment, which includes the Chevrolet Trailblazer, Toyota 4Runner, and Nissan Pathfinder in addition to the Explorer.

One bright spot in the Borrego's future helps address that deepening concern about gas mileage: Hunt announced that a new clean diesel engine is in the works for the Borrego, time frame yet to be announced.

Otherwise, the 2009 Kia Borrego is thoroughly modern and competitive and has a choice of V-6 and V-8 engines, rear- or four-wheel drive. It also has impressive-for-its-class tow ratings of up to 7500 pounds with the V-8.

It sure would have taken the market by storm in 1999.