Sex and the (Motor) City 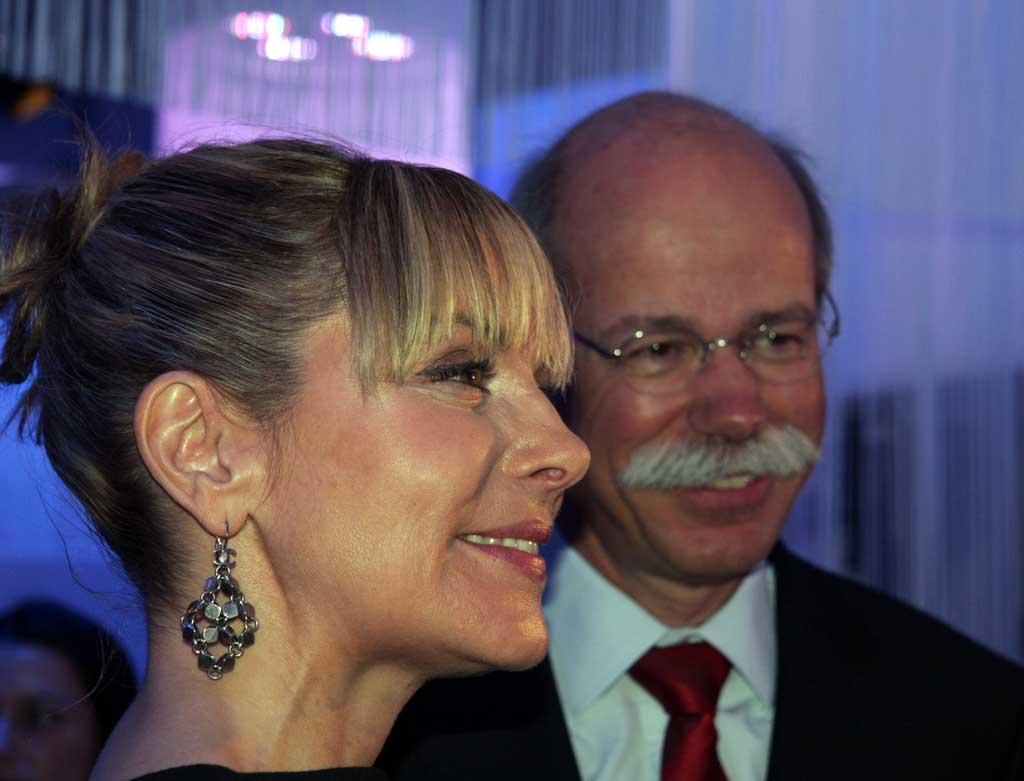 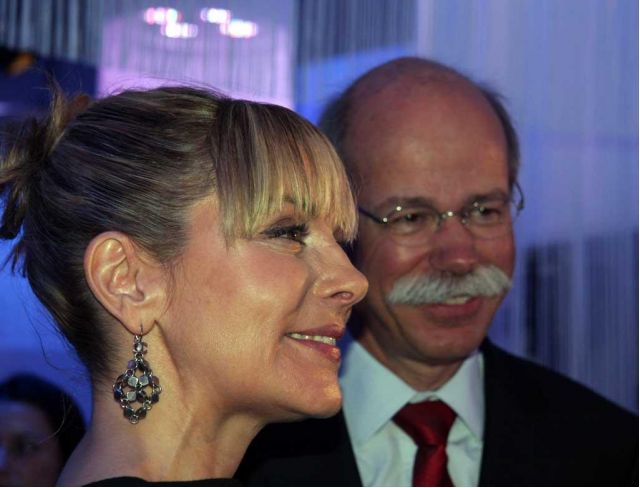 She’s usually found at some chi-chi New York nightclub – or back at her apartment with a new beau. But this Saturday night, Samantha Jones made the rounds in Detroit. Make that Kim Cattrall, the actress best known for her role as the slinky, seductive PR woman in HBO’s long-running series, Sex and the City.

Cattrall was one of a number of celebrities on hand, over the weekend, to help usher in the 2008 North American International Auto Show. She was the guest of Mercedes-Benz, which supplied cars to the upcoming movie version of the HBO series, helping the automaker’s CEO, Dieter Zetsche unveil the newest member of its own star cast, the GLK Freeside Concept – the prototype of a new, downsized crossover.

Strolling in on the red carpet, Cattrall received the full star treatment, but inside the Mercedes party, at Detroit Museum of Contemporary Art, she actually got second billing to the GLK. "Every time we launch a new Mercedes we get the attention," joked Zetsche, but he quickly added that, “With Kim at our side, we don't know whether it's the product or whether it's her - but that's even better."

Cattrall – and the Mercedes – will appear on the big screen later this year, bringing fans their first taste of Sex and the City since the series ended its run on HBO in 2004. 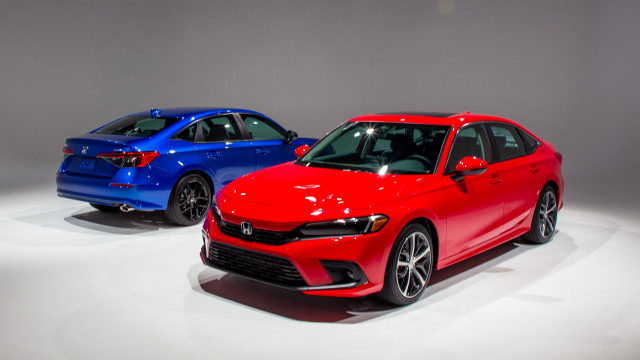 Refreshed 2022 Genesis G70 price increase to $38,570 includes more features and trims
Comments (0)
Commenting is closed for this article
Contribute
Send us a tip Comment Contact the editor
Follow Us