How Low Can Ford Go? 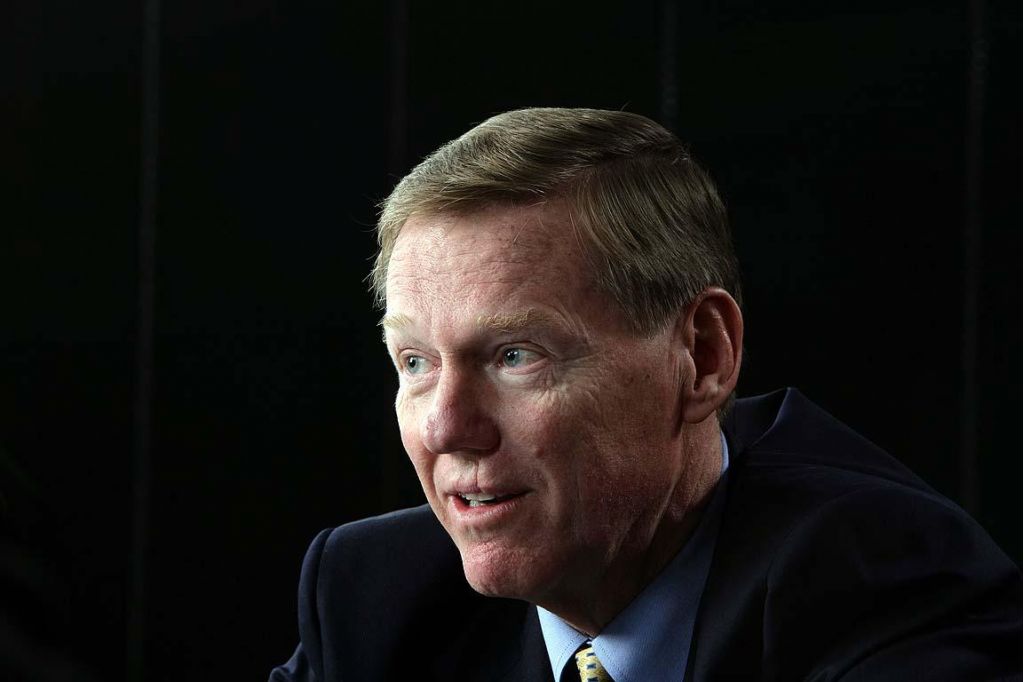 How low can you go?

That was the question repeatedly posed to Ford CEO Alan Mulally over dinner, Tuesday night. It was neither rhetorical, nor personal; Ford’s not launching campaign-style attack ads. But the automaker, which not all that long ago controlled a healthy 25 percent share of the U.S. auto market is having trouble, lately, hanging on to just half that number.

With the goal of hitting 13 percent retail share starting to look less and less likely, would Ford launch an all-out incentive blitz or some other move to shore things up? “Absolutely not,” the former Boeing boss said, over and over, insisting that Ford’s management team is reassessing its options every month.

“We’re not going to draw an arbitrary line,” he insisted, adding that if need be, it will continue cutting back to keep production in line with market demand. The bottom line? Well, it’s the bottom line. Ford is after profits, not market share.

That’s a discipline we haven’t seen in Detroit. True, we’ve heard that mantra before, but when things start to sink, the Big Three have traditionally backed down, rolling out massive giveaways, like the legendary GM employee discount program that cost the giant maker billions but, in the end, ultimately lost it market share.

Staying the course can work, and Ford has a good role model in the form of Toyota, the Japanese giant that surged past the U.S. marque, last year to become America’s second-largest automaker. Jim Farley, the new marketing czar and a key member of Mulally’s management team understands personally how things have worked at Toyota, having worked there until late last year as head of the Lexus luxury division.

There’s no question that Mulally is frustrated by Ford’s continuing decline. The automaker thought it would level out when it slashed back on low-profit daily rental business. And then came the renamed and restyled Taurus, formerly known as the Five Hundred. But even the few hits Ford has had, notably the new Edge and Lincoln MKX crossovers, haven’t been able to stabilize the situation.

The current, unstable economy has only made matters worse, hitting hard the big trucks – notably the F-Series pickups – that have been Ford’s foundation for so many years. Rising fuel, steel and commodity prices – “headwinds,” in Mulally’s terms – have only worsened the situation.

So, how low can Ford go? Eventually, there’s no more room to cut. And even with massive concessions from the United Auto Workers Union, and even with incredible flexible new plants, Ford has to make a stand.

Earlier this week, Farley told members of the automotive media that Ford needs more product. And there’s a fair bit coming, if the automaker’s plans for the Detroit Auto Show are any indication, with a re-skinned and updated F-Series, a minicar concept and a prototype Lincoln crossover all reported to be on the schedule.

That minicar, it appears, will be the first step in a critical transformation at Ford. When Henry Ford I created his empire, he set up operations all over the world, but they operated as independent fiefdoms, a sharp contrast from the globalized system that is working so well for Toyota. Mulally is committed to “fully globalizing” his company, he explains, and that so-called B-, or minicar, will be the first product jointly developed by Ford’s North American and European operations.

Next up, look for a globalized version of the Focus, and then some of Ford’s larger models. Obviously, not everything will be global. “There’s not much opportunity to sell the F-Series on Paris’s crowded streets,” Mulally says, with a laugh. On the other hand, notes Farley, today’s younger buyers “are far more open” to global styling, including the hatchback designs their parents hated.

It’s significant to note that with the emergence of new markets, like China, India and Russia, the importance of the American market is steadily diminishing. Already, well over half the vehicles Ford sells are marketed outside the U.S., and soon, that will rise to near two-thirds.

On Tuesday, the automaker announced it had sold a record 215,000 vehicles in China, last year, a 30 percent jump from ’06. And Ford is readying for an even bigger run-up, adding enough capacity to produce 400,000 vehicles a year in the fast-growing Asian nation.

By globalizing, it should become far easier to withstand the ups-and-downs of the American market – any single market – for that matter without the sort of crisis Ford is undergoing right now.

How Ford deals with globalization isn’t entirely settled. For one thing, the company is about to sell off its two remaining British luxury brands, Jaguar and Land Rover, most likely to the ambitious Indian carmaker, Tata. (Inside Ford sources suggest the U.S. maker hopes to work a deal with Tata to expand its presence in India, though Mulally refused to discuss such specifics.)

After the sell-off, Ford will only have Volvo, a truly global, up-market brand, and Lincoln left to go after the luxury market. For the time being, stressed Farley, Ford has to worry about reviving Lincoln’s fortunes at home. But longer-term, expect to see its products start fanning out to places like China, Russia and Western Europe.

For the moment, Ford doesn’t quite know where the bottom is, particularly in the troubled U.S. market. But eventually, it has to stabilize and grow its share. In the U.S., Ford almost certainly will never be the sort of powerhouse presence it was in decades past. But if the automaker can achieve its global plans, it won’t have to.