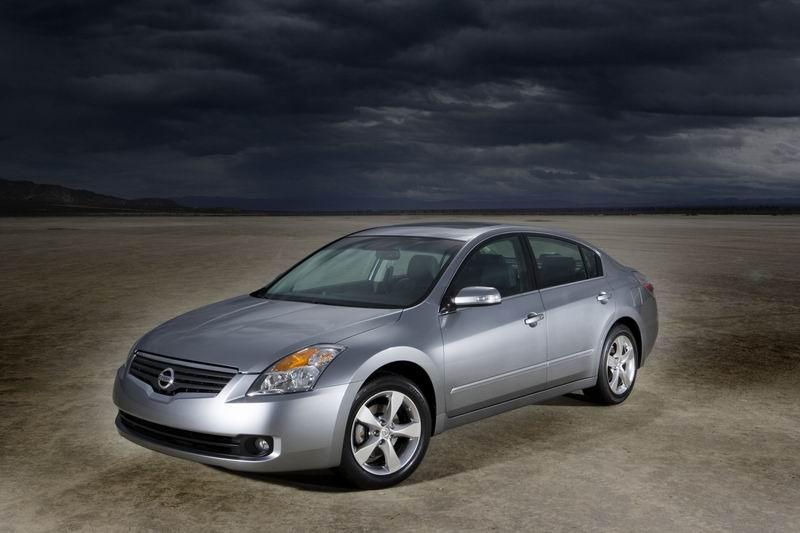 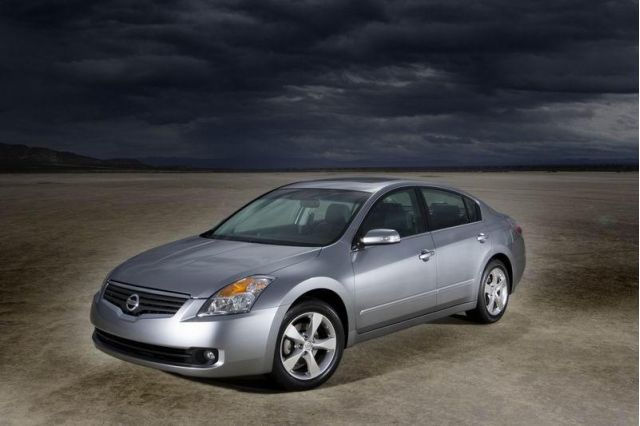 The narrow upset in the influential publication’s annual throwdown underscores the strong market performance of the Altima, which was completely redesigned for 2007. Though it still lags well behind the popular Accord, Nissan sold 284,762 Altimas in 2007, an all-time record.

The setback for Honda is all the more significant considering that the Japanese maker also completely redesigned its midsize mainstay for the 2008 model-year. Accord had long dominated the competitive segment, repeatedly besting contenders like the Toyota Camry, as well as Altima.

Accord still was rated Excellent, and remains a Consumer Reports Top Pick, as it has for the last five years, though the 2008 picks won’t be announced by the magazine until April.

Altima’s victory was a narrow, if significant one, the sedan out-ranking its rival by just one point.

“The 2008 Accord is longer, wider and more powerful than the old model it replaces—and it remains an excellent, well-rounded sedan,” explained David Champion, senior director of Consumer Reports’ Auto Test Center. “But it’s not as quick and doesn’t get the fuel economy of either the previous generation Accord or the Altima in either the V6 or four-cylinder trim lines.”

While the overall midsize victory was claimed by the V-6 version of the Altima, the four-cylinder model also fared well, according to CR, grabbing a top spot in the magazine’s ranking of “15 Affordable Family Sedans.”

For the Midprice segment report, CR tested six vehicles, a group that also included the renamed Ford Taurus, (formerly the Five Hundred), Kia’s Amati, the Dodge Avenger and the Subaru Legacy. The magazine is giving a Recommended rating, based on anticipated reliability, to four of the six. The exceptions are the below-average Kia and the Dodge, which ranked at the bottom in virtually all of the test categories.