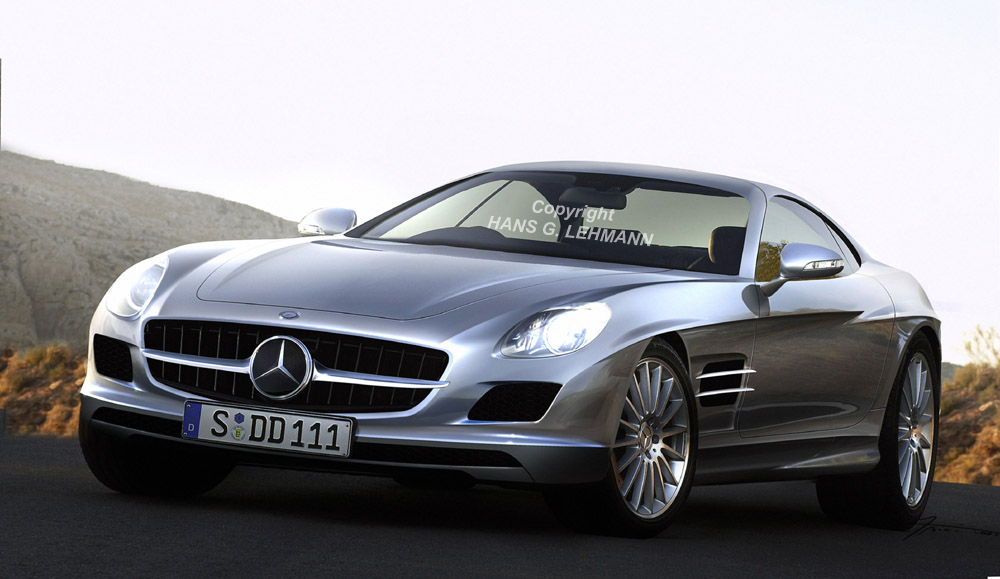 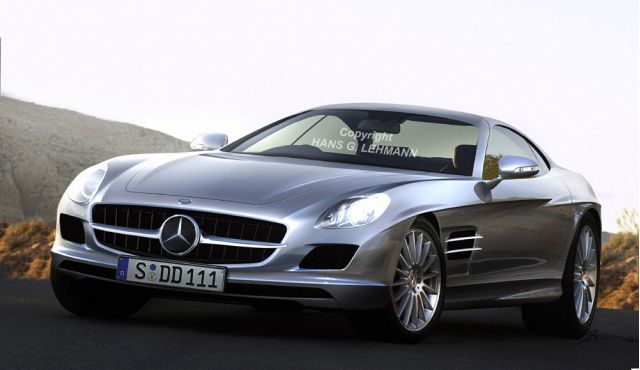 W197 is the internal code name for Daimler’s hottest project in years -- a new sportscar equipped with gullwing doors.

The latter-day Benz gullwing is scheduled to debut in 2010, and hopes are high that the car will become as successful as its famous predecessor from the Fifties and Sixties, the legendary 300 SL.

So far only prototype mules of the new two-seater have been sighted and caught on camera. Those photos are here, along with a new artist’s illustration of what the SL might look like when it bows in 2010.

Mercedes plans to sell 3000 to 5000 units per year. The new car will be assembled at the Mercedes plant in Sindelfingen. The car’s development, however, is being undertaken by AMG in Affalterbach.

Although the new model will include components from the future SL, it will be a few centimeters shorter in overall length. Similar to the former gullwing, the new sportscar has a tubular frame and rear-wheel drive. The engine will be a 620-hp V-8.

The new gullwing doesn’t have an official name yet, but a pricetag in the $250,000 range is expected.