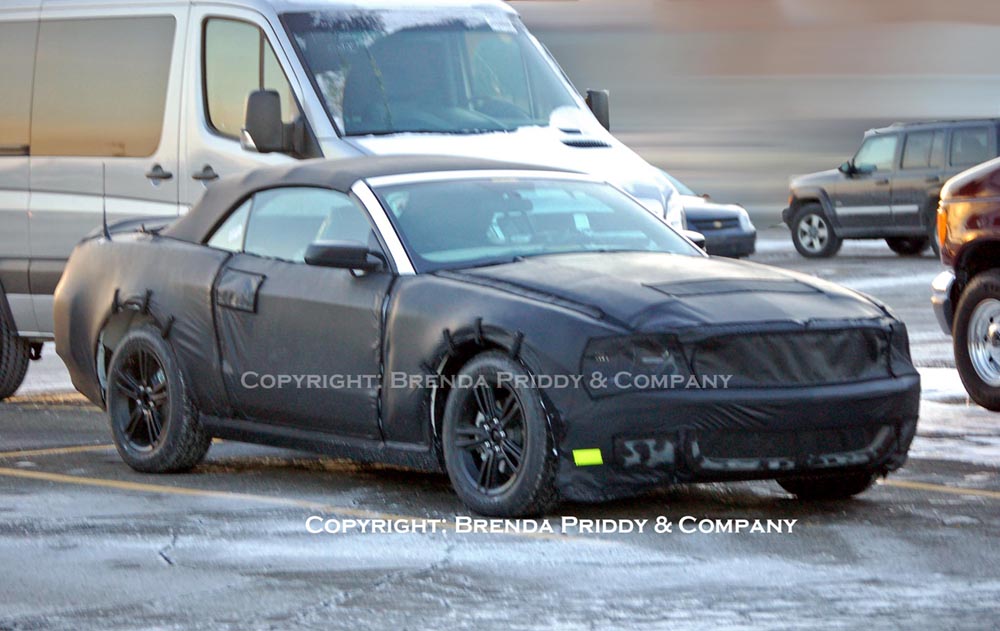 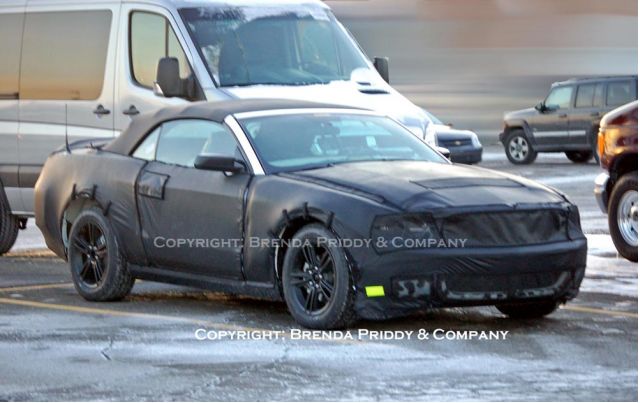 The auto world is expecting a mid-cycle facelift for Ford's Mustang by the 2010 model year, and by the looks of this heavily camouflaged prototype, the '10 Mustang will go that route with a new front and rear fascia, including grille, headlamps, and taillights.

Along with its exterior revamp, the 'Stang will also get a revised interior, although this prototype's interior was also heavily covered and we couldn't get any clues as to the extent of any cabin changes.

These photos show a Mustang prototype shot while making a wrong turn. Stay tuned as our spies grab more shots of the next Mustang.