The Ultimate Get Out of Jail Free Card? 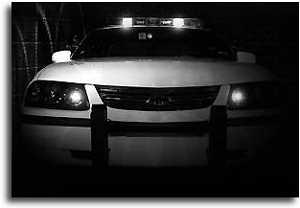 By the way, we're still interested in hearing your best speeding-excuse stories. Tell us a few here - and stay tuned this summer for the return of our annual contest and fabulous prizes.