Prius Versus HUMMER: Exploding the Myth 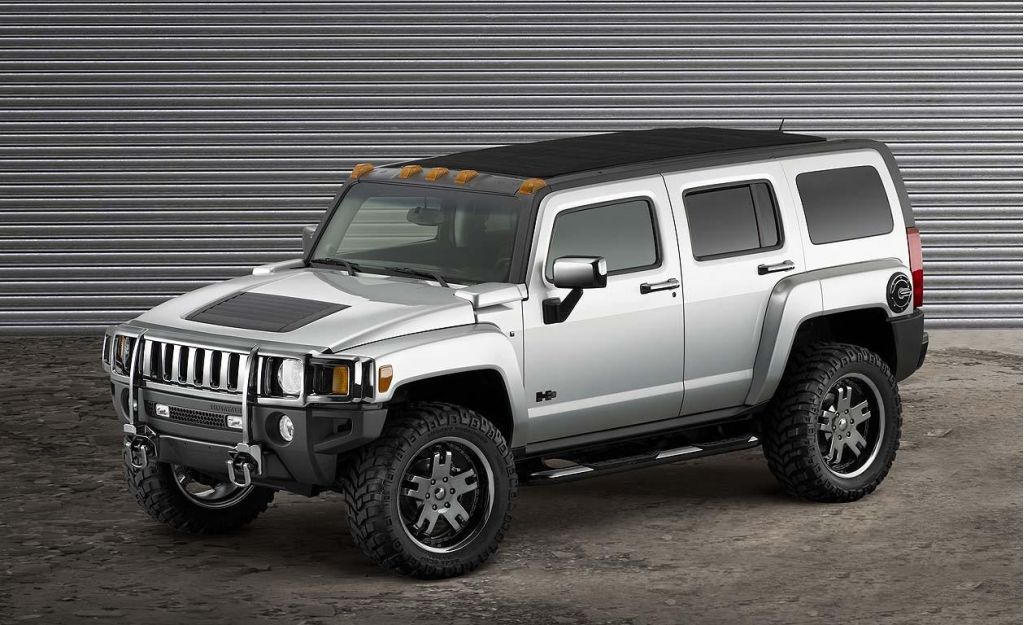 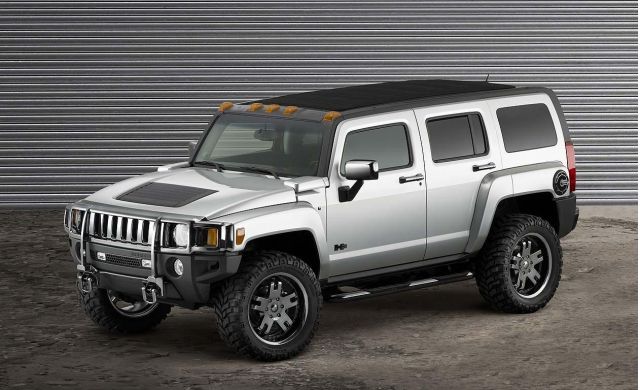 Over the past year, there has been an explosion of stories raising questions about the real environmental cost of hybrids.

One of the most misleading ones, which has been spread by countless blogs over the past several weeks, and cited without verification by several sources that appear reputable, looks to have originated in a story last November in England’s Daily Mail, a right-leaning, British tabloid paper, which bore the gleefully spiteful title ‘Toyota factory turns landscape to arid wilderness.’ An editorial, published last month in a newspaper for a small state university on the East Coast, helped bring this misleading report a new life.

But it isn’t a Toyota factory at all. The automaker has, in fact, only been purchasing significant amounts of nickel from the Sudbury, Ontario, Inco mine for its batteries in recent years, while the environmental disaster the headline is referring to largely occurred more than thirty years ago.

And that ore is at the core of a semi-urban legend that leads to dumb headlines like “HUMMER Greener than Prius,” and others we’ve seen recently.

Over at the main site, we’re digging into what goes behind studies that attempt to measure the “social energy” costs of vehicles like the Prius – and the HUMMER. The farther back you go, the muddier the issue becomes. But it does beg the question: if you knew about the total environmental impact of what you drove, would you change to something greener? What would the cost have to be before you switched? Tell us here, and vote in the poll on the homepage.

Prius Versus HUMMER: Exploding the Myth—TheCarConnection.com