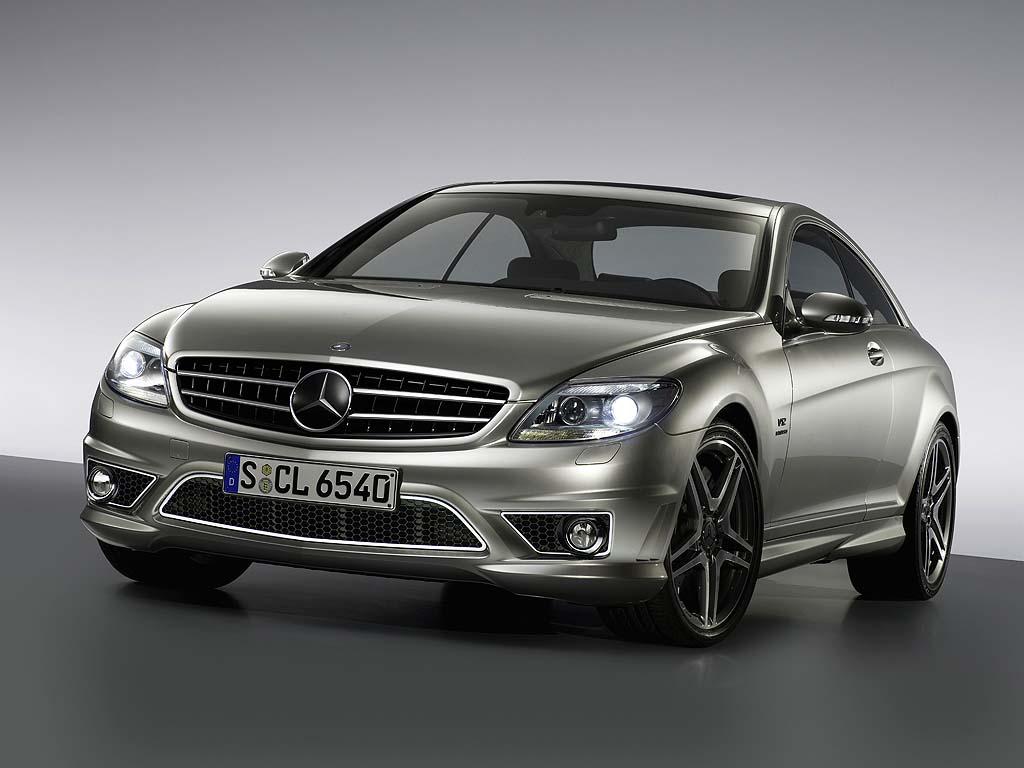 Okay, let me begin by acknowledging this is as much a matter of wishful thinking as it is any hard news. That said, might we wind up seeing a diesel-powered performance machine from the folks at AMG, the in-house Mercedes-Benz tuner division? Wouldn’t that be the perfect halo car for a company that is putting increasing emphasis on its super-clean Bluetec system, which is designed to meet even the tough, new California diesel standards?

That point clearly wasn’t lost on Volker Mornhingweg, the amiable executive in charge of AMG. During a recent conversation, he acknowledged that even a brand driven to deliver the maximum horsepower has to be well-aware of mounting environmental pressures. “No question,” he emphasized, “we take it seriously.”

“In the near future,” Mornhingweg suggested, AMG must add more green technology, though the challenge is to balance emissions, mileage and performance. “We have the opportunity,” he hinted, “for both hybrids and diesels.” AMG actually offered a C-Class diesel, for a short while, and it was a notable “success” in both France and Italy, where diesels routinely outsell gasoline powertrains in virtually every market segment.

But before committing to another diesel, the company wants to be sure it will also be a success in the U.S., which currently accounts for half of all AMG sales worldwide. Indeed, normally diesel-phobic California – primarily in Los Angeles – accounts for a full quarter of global AMG sales.

So, which comes first, the diesel chicken or the oil-burner egg? Mercedes is beginning a roll-out of the Bluetec system, but it could certainly use a halo product to show just how much today’s diesels have changed from those Americans might remember from the ‘70s and ‘80s. And what better way to do that than with an AMG version that could burn plenty of rubber without smoking up the skies with diesel soot?

Mornhingweg won’t commit, but we’re hearing some hints that at least an AMG diesel show car may be in the works. If it isn’t, we can only ask, “why not?”

Review update: The 2020 Ford Expedition Max Platinum poses issue for car seats
Comments (0)
Commenting is closed for this article
Contribute
Send us a tip Comment Contact the editor
Follow Us