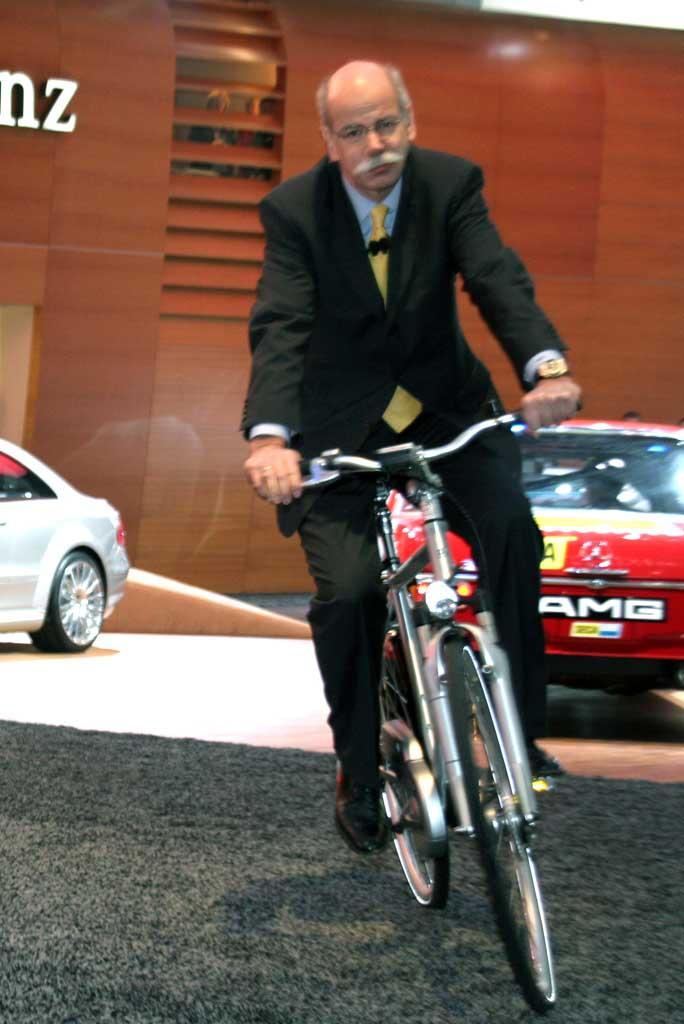 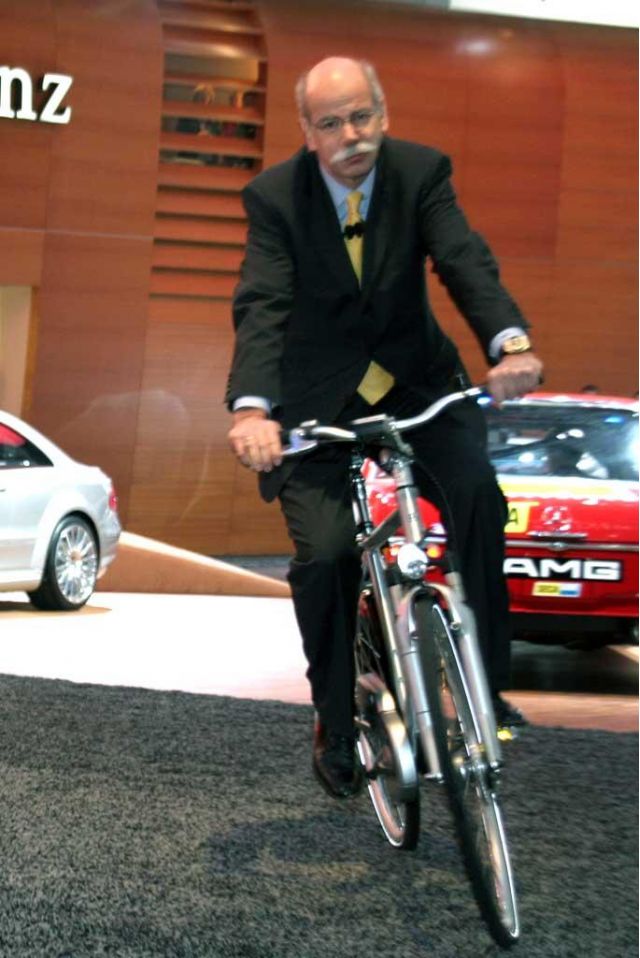 Congestion is the bane of motorists everywhere. At its worst, around many big cities, it turns freeways into parking lots. The Greenies, correctly in this case, blame it for pollution and waste of gasoline.

Purposeful drivers trying to get somewhere--like catching a flight, being on time for an appointment or just to punch in at the time-clock-- fume with frustration.

Among the solutions are High Occupancy Vehicle lanes during rush hours, popular in California, the Washington, D.C., area, Atlanta and elsewhere. To encourage car-pooling and thus get some cars off the road, use of HOV lanes is restricted to passenger vehicles with two or three occupants (it varies) or commercial vehicles and in some places, hybrid cars. Some areas even have “pick up” zones where commuters can stop to load on a free-loading, live passenger or two, enabling use of the rush-hour HOV lane.

Now there’s a proposal, brewing up a storm in the Northern Virginia suburbs of Washington, to impose a mileage tax on HOV users. Local jurisdictions are seeing their budgets gobbled up by the same pension and medical care benefit costs as automakers, hence they’re looking for new, politically safe sources of revenue. So what once was free and fast for politically correct car-poolers may not last forever.

At the other end of the spectrum are congestion problems on arboreal "bike paths," at least inside the Washington Beltway. Fast-moving bicyclists and roller-bladers are crashing into mere walkers, and some serious injuries to pedestrians have resulted. So there’s talk of trying to impose various restrictions, like single-file for all, speed limits for those on wheels, and no radio/MP3/iPod earphones or cellphones for those on foot, so they can hear danger approaching.

It’s just not so much fun being Green anymore. Too damn many people stuffed into too little space, it seems, and no one “Big” (as in, say, Big Oil or Detroit) to demonize.--Mike Davis