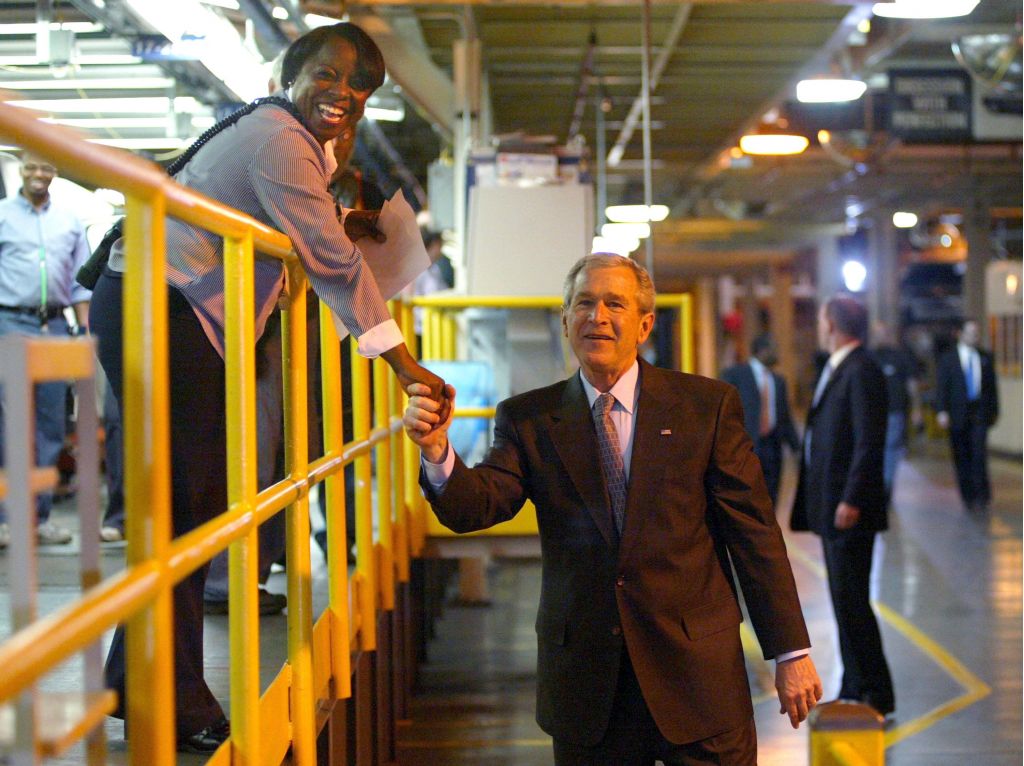 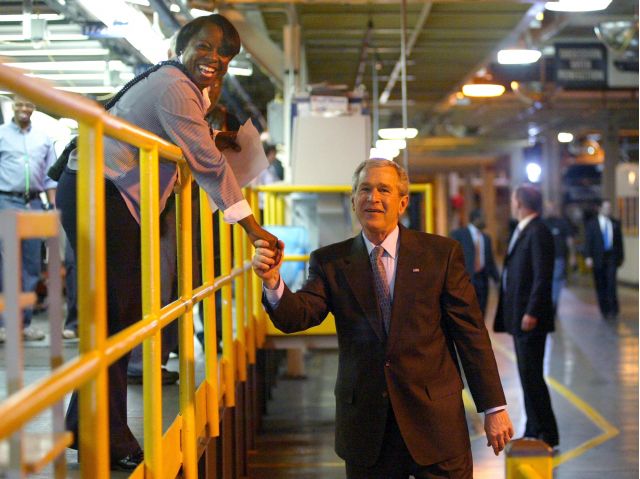 On March 26, Ford CEO/President Alan Mulally, GM chairman/CEO Rick Wagoner and Chrysler Group CEO Tom LaSorda met with President Bush to discuss technology that will improve the fuel economy of vehicles in the coming year. The discussion also touched on what the government could do to encourage manufacturers, energy companies and consumers to make technology more affordable. When asked if the three CEOs talked to the president about tax policy—specifically a gas tax with an offsetting payroll tax—to drive consumer demand in more fuel-efficient vehicles, GM CEO Wagoner told the gallery of reporters that the subject was not broached. Another person present at the meeting, however, said the subject was raised. President Bush, according to the witness, said that he could not envision taking up a gas tax with Congress.—Jim Burt

Ford Maverick Hybrid: How we'd equip our Best Car To Buy 2022 winner
Comments (0)
Commenting is closed for this article
Contribute
Send us a tip Comment Contact the editor
Follow Us