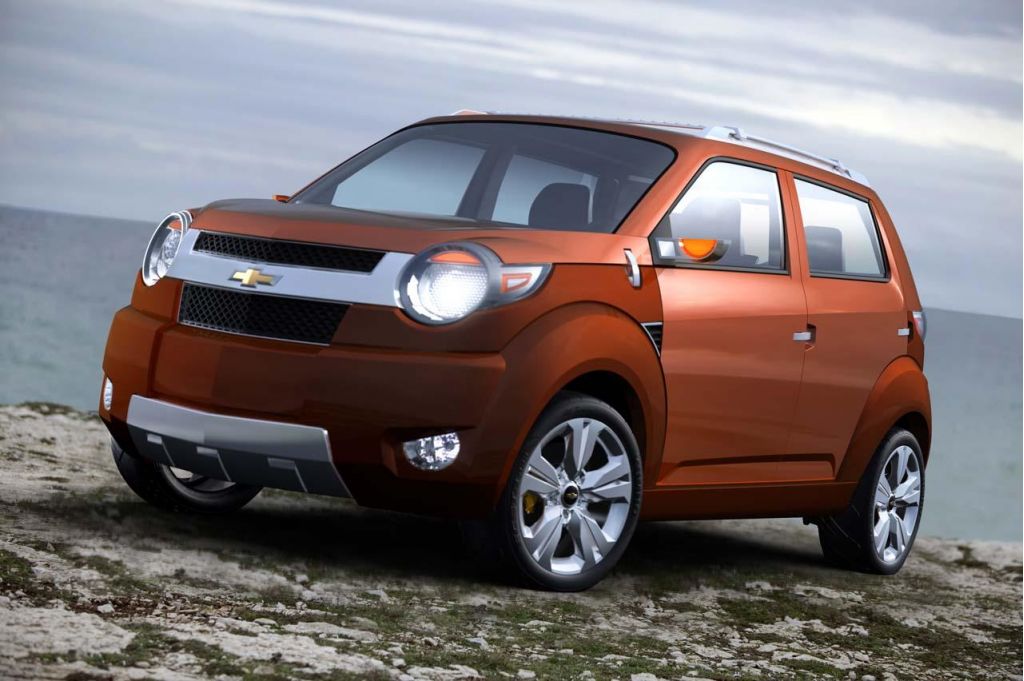 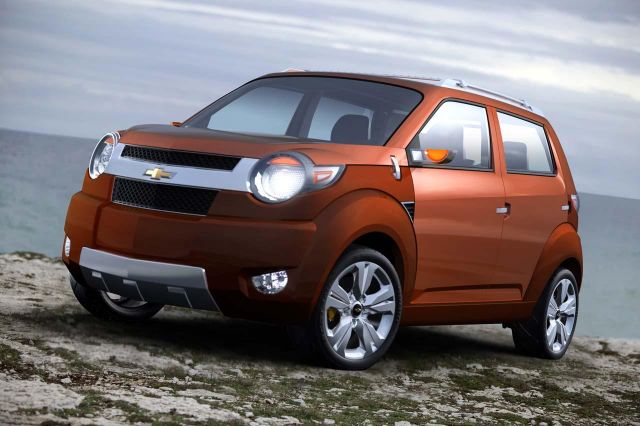 Small cars are “the fastest-growing segment of the automotive market,” notes Dave Lyons, who heads Asian design operations for General Motors. On a global scale, minicars now account for about 5 percent of total sales, but by some estimates, Lyons notes, that could triple over the next decade. So it’s no surprise that General Motors has chosen to unveil three promising minicar concepts at this year’s New York International Auto Show, prototypes primarily developed at the former Daewoo operations, in Inchon, South Korea, but with the assistance of GM designers and engineers from around the world. Hear more about the Trax, Groove and Beat with publisher TCC Team. (STAY TUNED for more info on the Groove and Beat on April 4.)