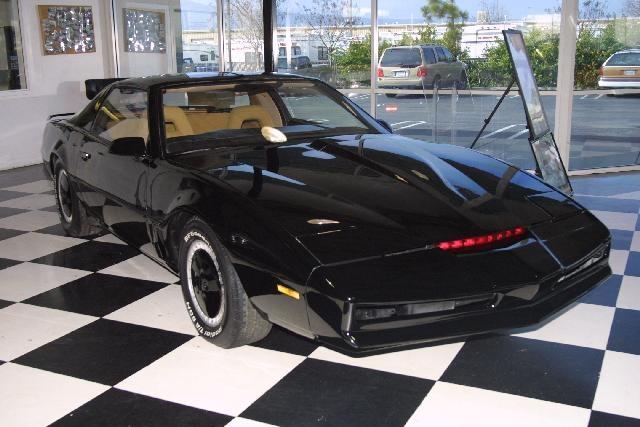 Say it ain’t so, KITT—the talking Pontiac Trans Am driven by David Hasselhoff in the Eighties NBC drama Knight Rider is up for sale in California.

The Associated Press reports that the fully restored car is being offered for $149,995 at an auto dealership in Dublin, California.

The vehicle in question is one of the four on-camera cars used for shooting scenes with KITT, the car’s name, and Michael Knight, the on-screen persona of German singing sensation David Hasselhoff (Baywatch). As it did in the eighties, the car in question has a red scanner light on its nose and makes a humming noise—but it does not, the AP reminds us, hit 300 mph. it does sport a host of non-functional buttons inside, at the behest of set designers of the era not sufficiently impressed with a talking car.

Salesman Johnny Verhoek of Kassabian Motors has had KITT on display for a month, though the car belongs to Tim Russo of nearby Livermore. Russo bought the car at auction a decade ago in San Diego.