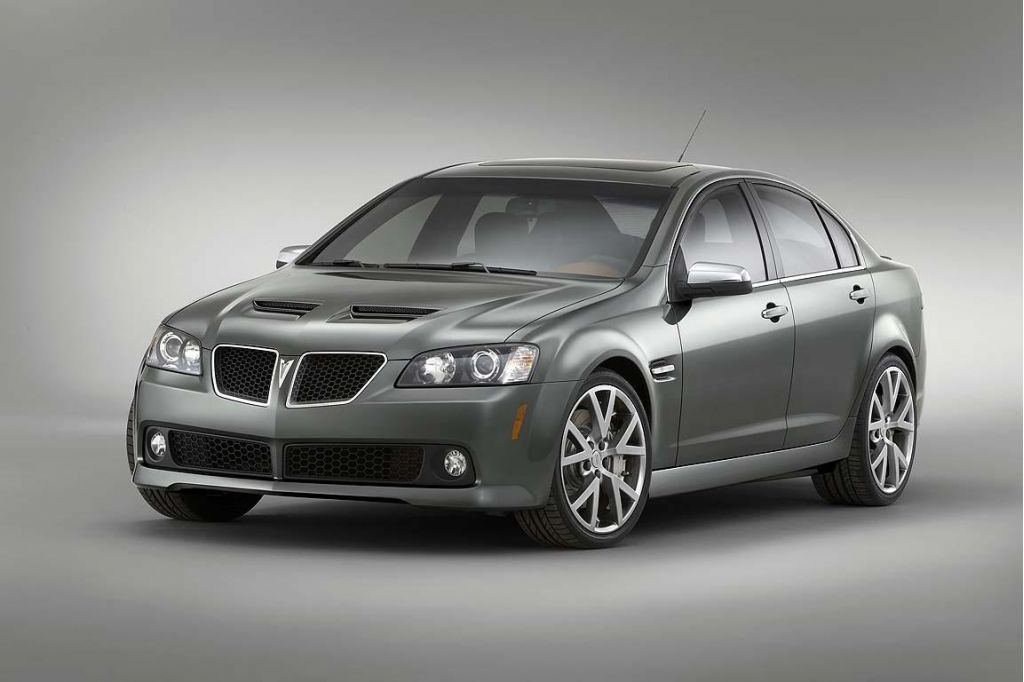 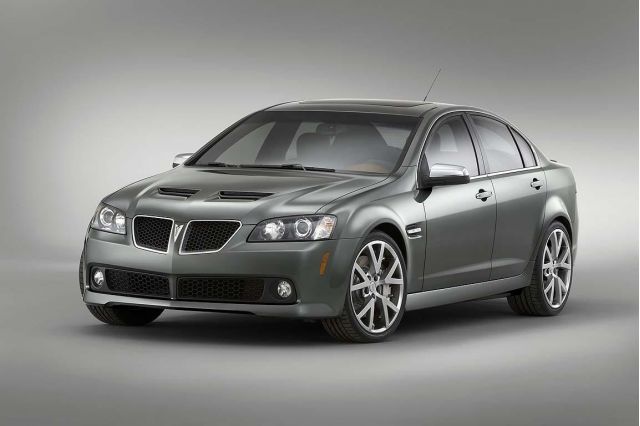 Winding Road, Ann Arbor’s newest auto publication and already its leading consumer of draft beer, reports today that GM is developing a new rear-drive architecture that could spawn a new Pontiac G6 and other mid-size to compact vehicles.

WR says that the new architecture is a combination of the Kappa and Zeta architectures. Kappa is the rear-drive component set that bred the Solstice and Sky; Zeta is the big rear-drive platform from which the Pontiac G8 will be born. The new underpinnings are being given the Alpha name.

The new mechanicals are the next step in moving Pontiac away from front-drive running gear and from trucks and SUVs. GM vice chair Bob Lutz has promised that the division would become more BMW-like and more distinct from GM’s mainstream Chevy brand, not to mention Saturn, and that rear-wheel drive would play a major role in that differentiation.

Cadillac will also benefit from the Alpha architecture, but the CTS will stay on its existing Sigma platform for the time being. The new Alpha Cadillac will be a replacement for the front-drive Caddy BLS on sale in Europe, and derived from the Saab 9-3.