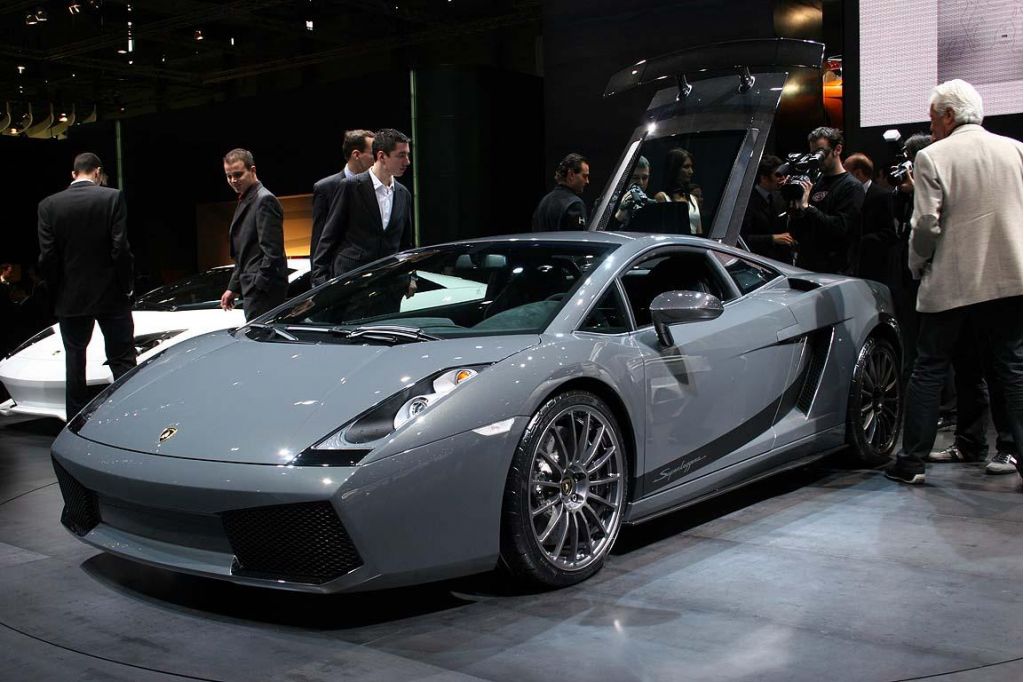 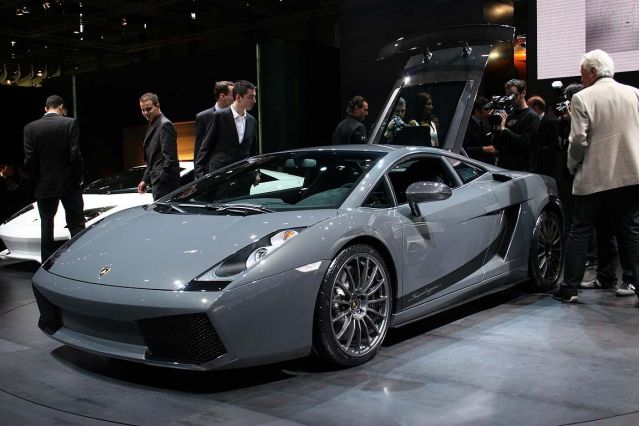 Lamborghini’s a niche brand, but in 2006 its sales dwarfed some other brands that come to mind (Aston Martin, cough). Lambo sold more than 2000 cars in ’06 and plans on more in 2007 thanks to the Superleggera, the lightweight Gallardo we drove in Phoenix today.

We’ll be back this week with the road test—but for now, know that Lambo CEO Stephan Winkelmann is dropping the hammer on new products for the rest of the year. Lamborghini will have a major announcement at the Frankfurt show and the Tokyo show this fall—and though confirmations are as scarce as strudel at a Lambo lunch buffet, a lightweight Murcielago and maybe a lightweight Gallardo Spyder seem likely.

Whatever they have left to announce, Lambo won’t be showing off new cars. The existing supercars will have to soldier on a few more years before they’re replaced, Winkelmann says. And an SUV is out of the question right now, because Lamborghini has other priorities.

A Big Year Ahead for Lamborghini—TheCarConnection.com