Vibe Getting “G” On in NYC? 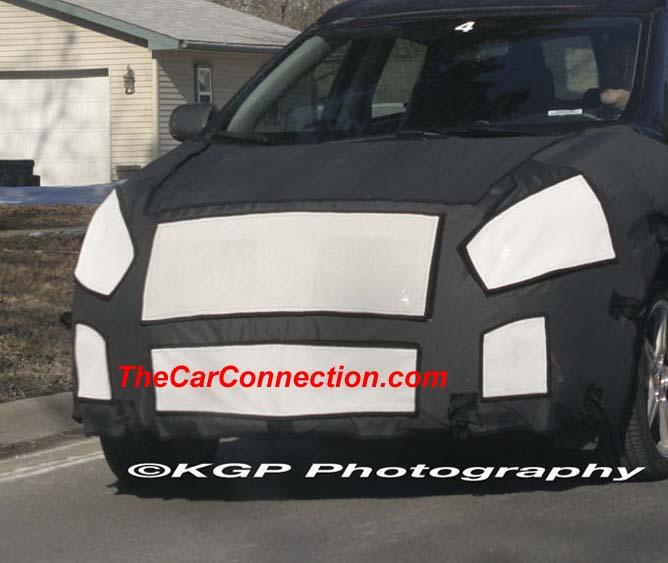 We’ve been planning for the next coming of the Pontiac Vibe in lots of ways—pulling out our Vibe-themed centerpiece for the holiday table, composing Vibe haiku, journaling about what the Vibe has meant to us in our daily lives.

Now it turns out that could all be going to waste. Our KGP spies (former Soviets, bad spellers) say the Vibe is catapulting its way toward the Javits Center and an April debut at the New York auto show. And, horror of horrors, they suggest it might adopt Pontiac’s new naming system – though whether it would be a G3 or a G4 is pure speculation, not to mention higher math.

Toyota is doing its own Vibe again, too, and might be calling it the Blade. But there’s no word on a debut for that version—or whether Scion has made the whole exercise a little pointless.

SPIES CATCH THE NEXT PONTIAC VIBE—TheCarConnection.com