Hail, Spartanburg! The X6 Gets Real 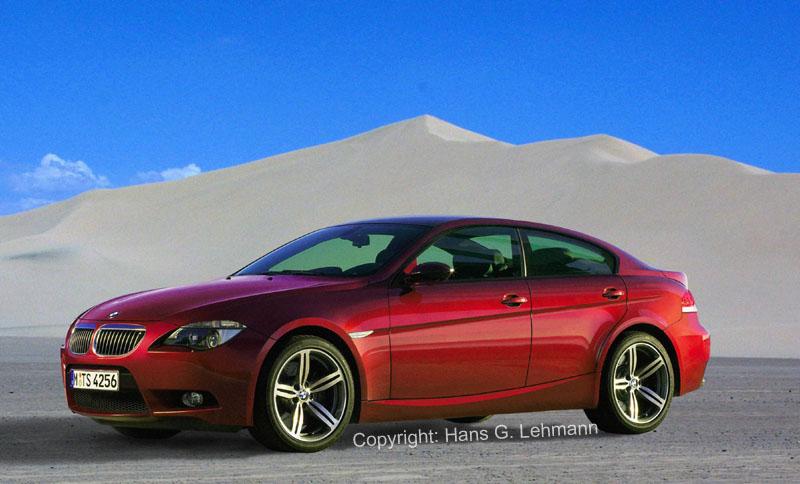 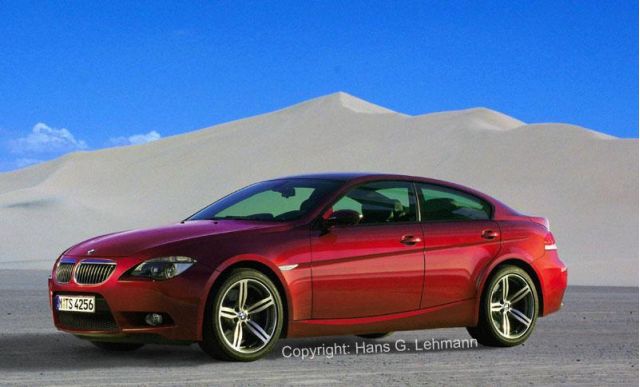 It seems like we’ve been talking about a BMW X6 crossover for years. In fact it’s two years since we illustrated the wacky idea that has now been confirmed by BMW CEO Norbert Reithofer. The X6, Reithofer said at the company’s annual meeting, will go into production next year in South Carolina and will require a production boost. Whether they’ll get the extra units out of existing building space, or if they’ll have to knock down some walls, hasn’t been confirmed. One thing’s for sure: the all-wheel-drive, four-seat, V-8-powered X6 will have few competitors until the Porsche Panamera comes ‘round in 2009.

BMW To Hike US Production Capacity To About 200,000 Cars- CEO—The Wall Street Journal