Detroit Pissing in the D.C. Wind 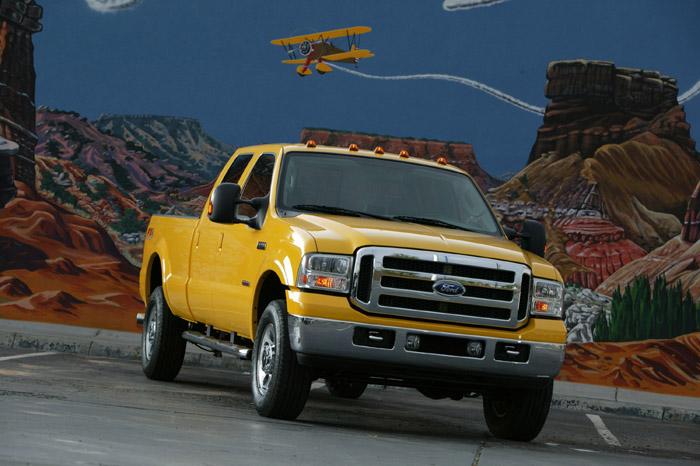 Senior industry leaders are gathering in Washington, D.C. today for a meeting before the House Subcommittee on Energy and Air Quality. It helps to have a friendly face chairing the meeting, in Rep. John Dingell. The suburban-Detroit-based Democrat has long played interference in the House, helping scuttle or at least water down many pieces of legislation seen as onerous to the domestic U.S. automakers. This time, it won’t be nearly as easy.

Even those who don’t believe that humans are the prime cause of global warming, like General Motors’ septuagenarian Vice Chairman Bob Lutz, recognize the direction the winds of public sentiment are blowing. So has the White House. Long seen by green-minded critics as the anti-environmental president, President Bush is calling for a 4-percent annual increase in federal mileage standards. Doesn’t sound like much, but some industry estimates suggest the cost of meeting this target would run well over $100 billion.

Even Toyota, that self-touted friend of the environment, is in Washington trying to soften the proposed new rules. It’s allied with Ford, among others, though in unfortunately typical style, General Motors executives are arguing that there should be no increase in the Corporate Average Fuel Economy (CAFE) numbers at all. In a way, GM is right. CAFE is a notoriously flawed standard. It penalizes full-line manufacturers, such as General Motors, who have a harder time because of their big trucks. Big increases in CAFE might force Detroit to abandon or sharply scale back production of the only products that still earn them real money.

That doesn’t mean arguing in favor of the status quo. Japanese and European lawmakers have accepted their peoples’ belief that there is a desperate need to slash CO2 emissions, and in the automotive world, you do that by boosting fuel economy. A revised mileage system, perhaps setting standards for individual vehicle segments, makes a lot more sense. It would provide a level playing field, pitting Ford big trucks v GM’s v Toyota’s, for one thing.

But let’s be absolutely clear, the auto industry has to accept that there will be tougher mileage standards. To continue to resist change is to whistle – or worse – into the wind. Manufacturers who don’t accept this idea will lose in the end, especially in the court of public opinion. It’s great for a GM to go out there with its prototype Volt plug-in hybrid, which may hit market someday. The pressure is growing for answers and action now.

Incidentally, as much as Detroit tends to have a knee-jerk resistance to higher mileage standards, the real problem is with the Europeans, the Germans in particular. Their large luxury cars, like the Mercedes S-Class and BMW X5, aren’t exactly CO2 friendly. Proposed European Union rules are far tougher than anything under discussion here in the States, and that could be even more devastating to DaimlerChrysler and BMW AG than restrictions on the Ford F-Series pickup.

Detroit in D.C. for a CAFE Roundtable—TheCarConnection.com