Honda Stretching Out Another Sportscar 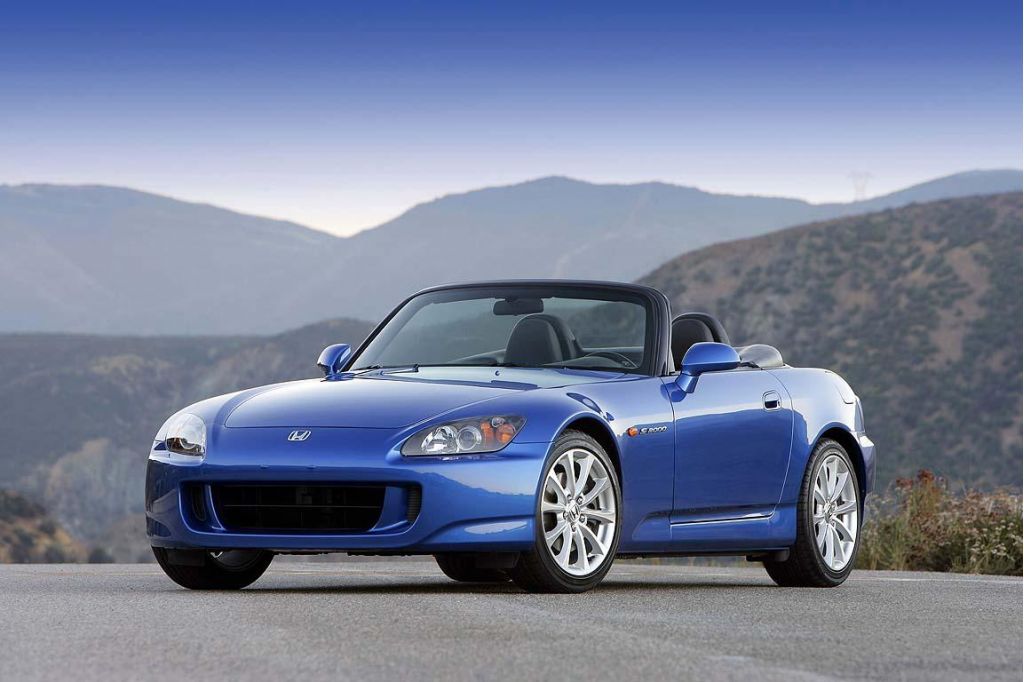 Honda's pretty good about stretching product cycles, but what happened to the Acura NSX should be argument enough for euthanasia.

Now Honda says it's keeping the S2000 alive. At the New York auto show, Honda will pull the covers off a "club-racer-inspired" edition of the S2000 roadster, which will take its performance to "an entirely new level."