Would You Be Kasey Kahne’s Bitch? 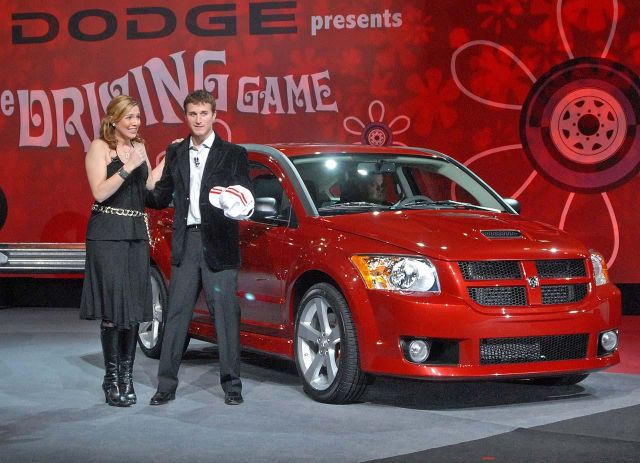 Maybe your idea of fun isn’t answering phones, looking for lost sunglasses and scheduling tennis lessons, but at least one NASCAR fan thought it would be a good idea to be Kasey Kahne’s bitch for a week.

And now he’s got the chance. As the winner of the Kasey Kahne Dream Job contest, one David Metzger of the Bay Area will be subject to the kind of behavior that gets Naomi Campbell’s assistant in the ER. Metzger, a policeman and narc, will make sure Kahne gets to all his appearances the weekend of the NASCAR race in Darlington.

Metzger also gets a truckload of great stuff like a laptop, a flat-screen TV and a BlackBerry. We’re kind of surprised he doesn’t get a free Durango, but ours is not to quibble. Ours is to point out the fact that Kahne already seems to have an assistant in this photo, and we’re guessing she’s a lot more fun to have on your ass all day than some cop.