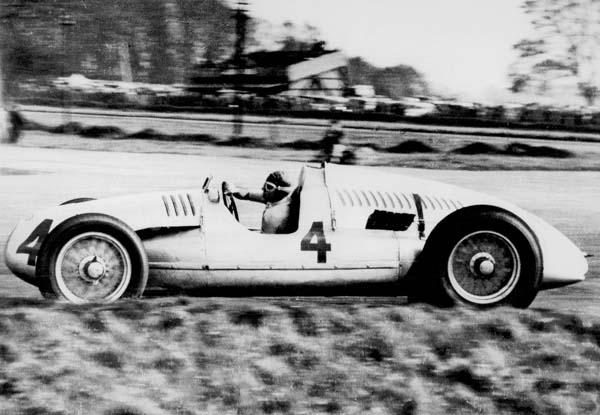 The plan was to sell one of the world’s rarest cars for the highest sum ever for a car. In the end, the price wasn’t right. Today, CNNMoney.com reports that Christie’s has pulled the 1939 Auto Union D-Type from auction after receiving sealed bids through last week. At one time Christie’s had plugged the car as the most valuable on the planet, but questions about the car’s real racing history surfaced in February. The auction house pulled the car from public auction and put it back on silent auction, but apparently didn’t get what it wanted. That must mean TCC’s official bid of $12,750 was far off the mark. Don’t say we didn’t try.