Bullrun Bows - And We Know What Happens 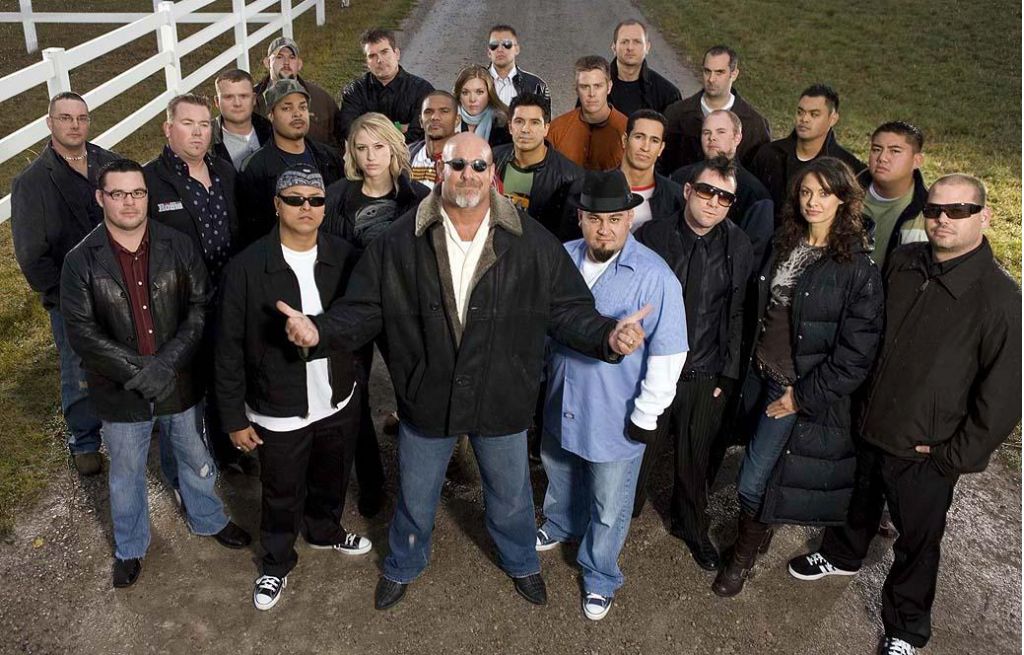 All you really need to know about the first episode of SpikeTV's new reality rally show is a) a Lamborghini isn't always the best choice for an 18-day, 4000-mile road race; b) using the word "fuck" liberally does not counter the image of southern Alabama heritage that most people bring to the table; and c) host Bill Goldberg knows how to freak you right out by screaming in your face.

But knowing that stuff would take away all the drama of the next two months, as teams on TV's Bullrun chase down a $200,000 prize by bulleting from Montana to Mexico with Goldberg reigning as car dude supreme over the pack of "morons," as he describes them .

“We got a great group of contestants with some killer cars,” Goldberg says. “They have the skill to be able to fix ‘em if they break down. And the confrontations between teammates both within one team and against other teams are cool. You can’t stage that kind of stuff.”

Oh, and the other catch? There are no credit cards, no cell phones, and only $2000 in cash to complete the Bullrun. And the barest of tools -- which leads Team Mustang to use more F-bombs and to borrow a tampon from Team Scion, in high embarrassment, to plug up their radiator.

By the end of episode one, two teams are in deep crap trying to stay alive as they charge ahead to Seattle. But one of them is doomed to go home--and it's either the Scion girls and the Civic ricers.

You can find out who's out, along with us, on March 13 at 10 p.m. as Spike starts this season of Bullrun. And you can come back to TheCarConnectionBlog as we hook up with the losers to find out what it's like to be roadkill on the road to D-list celebrity status. Hell, we're there holding a place for them already.