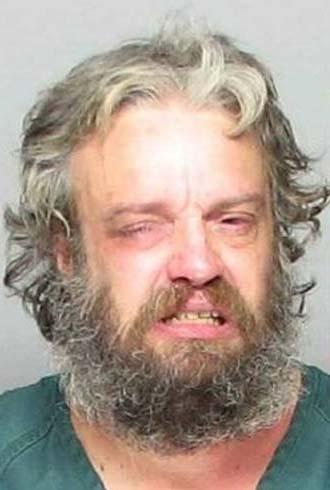 Stephen Scott Lowe is one bad-ass driver. Not content to put his SUV through the paces of regular off-road trails, Lowe (no relation to Rob) decided that the Augusta Mall would be the best place to go for a joyride. According to police and the Augusta Chronicle, Lowe busted through doors on the east side of the mall and proceeded to drive around the upper level of the mall. Just like everyone else, Lowe left the mall without going into Coconuts records, but when he tried to break out of a second set of doors near the food court, police boxed him in. Lowe got in a few swings at deputies before they threw him a Georgia-style stick party, leading to the Nick Nolte-like mug shot posted here.

Driver goes on rampage at mall--Augusta Chronicle via Drudge, Autoblog

See video of the joyride--NBCAugusta.com