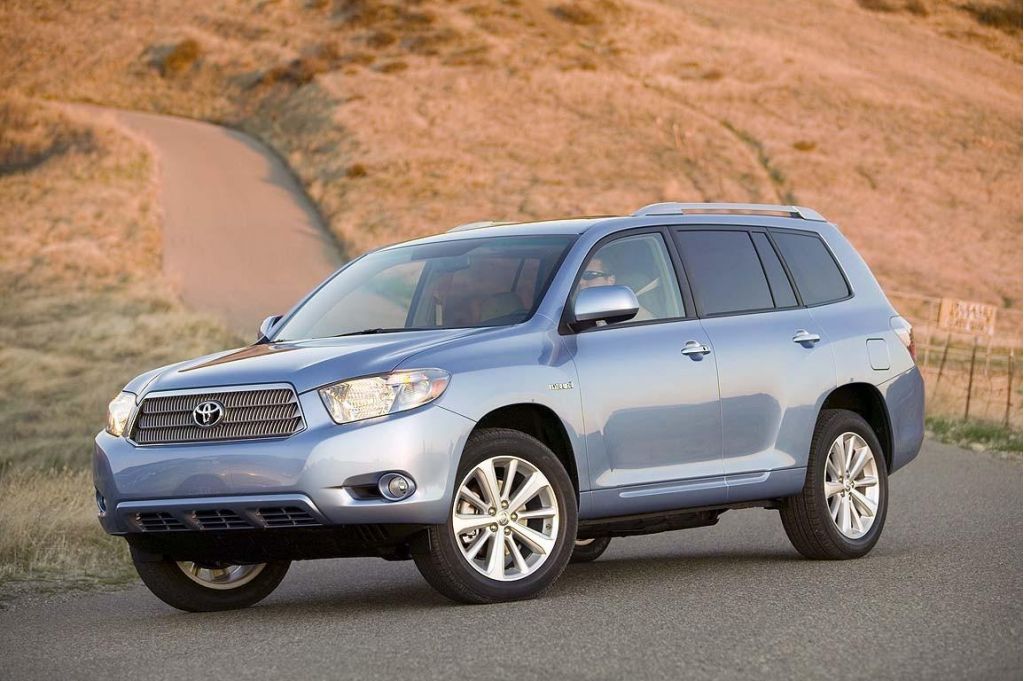 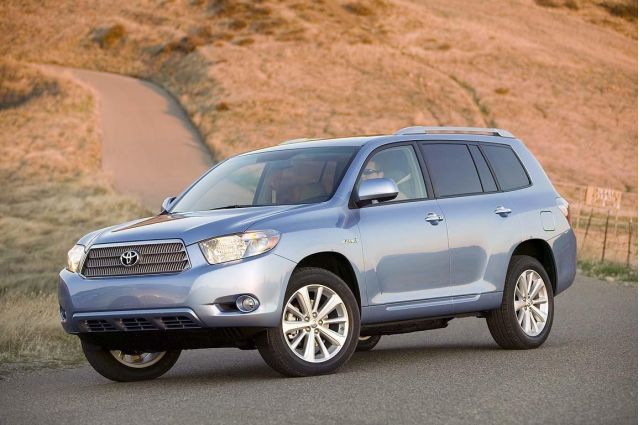 And the winner is…Tupelo, Miss. For all the states that missed on Toyota’s latest plant—don’t worry, they’re like trains, there’s another one coming in six months.

Is Ford finally getting its act together? Some sales are getting stronger, and a subcompact is coming, thanks to Mazda. Plus, Dearborn finally got a Target.

Magna and FAW are on the short list of those who might want Chrysler. We’d take any of the personnel we know – but that Sebring? Whuff.

Speaking of whuffs, we’re kind of glad the revamped Jaguar XJ is a short-term prospect.

BMW and DaimlerChrysler building hybrid drivetrains together: it’s a match made in conference-call hell, we bet.

Senator Clinton wants standard back-up cameras. An unkind soul asked us if that applied to her as well as other moving vehicles. We’ll take the nonpartisan high road and suggest a good spin class.

Christie’s Auto Union auction is back on, thanks to a clearer picture of the 1939 D-Type’s racing history. It turns out there was nothing to the rumors of drag racing, though some German party members of the time were known to wear pretty dresses.