TVR Out of Russian Hands, Again 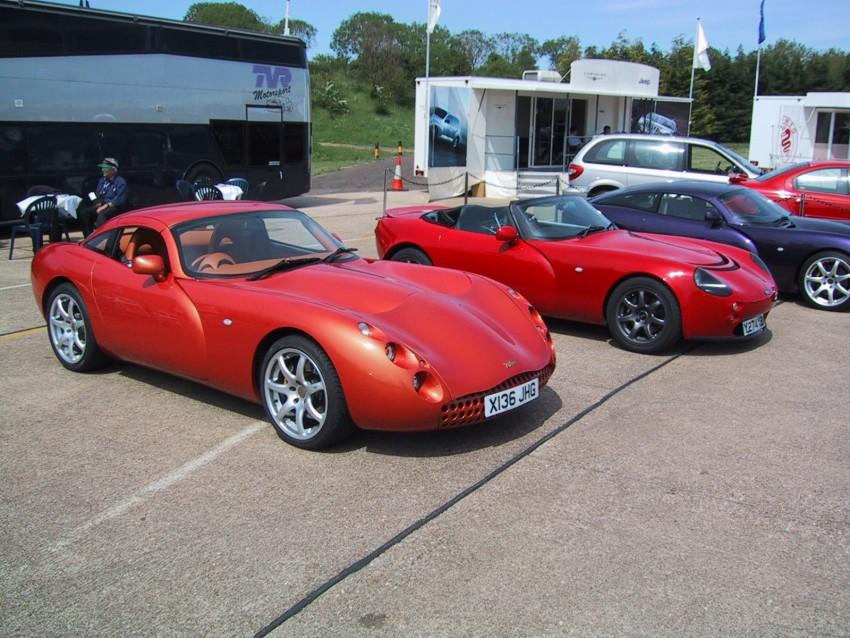 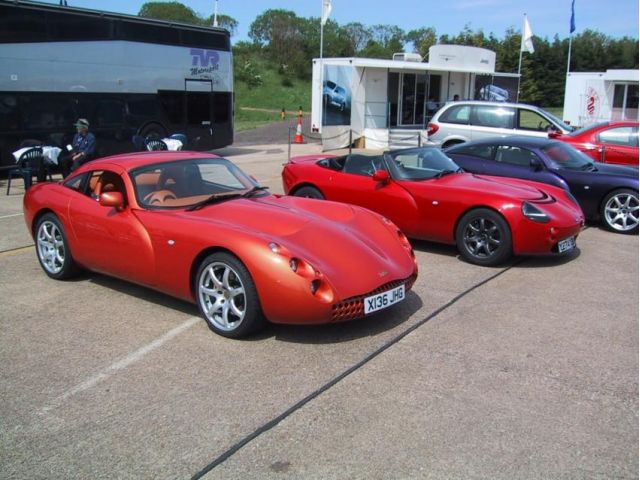 The convoluted saga of Britain’s TVR sportscars has taken another U-turn, as Russian owner Nikolai Smolenski says he will sell off the company to a pair of Florida-based investors.

Last week, it was revealed that Smolenski, who had lost control of TVR at the end of last year, sending the company into receivership, had won bidding to take over the assets of the sportscar maker.

Today, business partners Adam Burdette and Jean Michel Santacreu have emerged as the saviors for the brand. The pair had bid 18 months ago to import the cars into the U.S. Autocar reports that the pair will be the new faces of management at the Blackpool, U.K.-based company.

The pair has bigger plans for the company than Smolenski was able to enact. The magazine reports the new owners would like to sell 5000 cars a year, 2000 of them in the U.S. Only a few hundred would be sold in the U.S., and none would be built in Britain – the new cars would be engineered in England but built by Bertone in Italy.

The revived TVR, minus Smolenski, hopes to be back in the car business in three months with a pair of models based on the Sagaris and Tuscan, its last offerings.