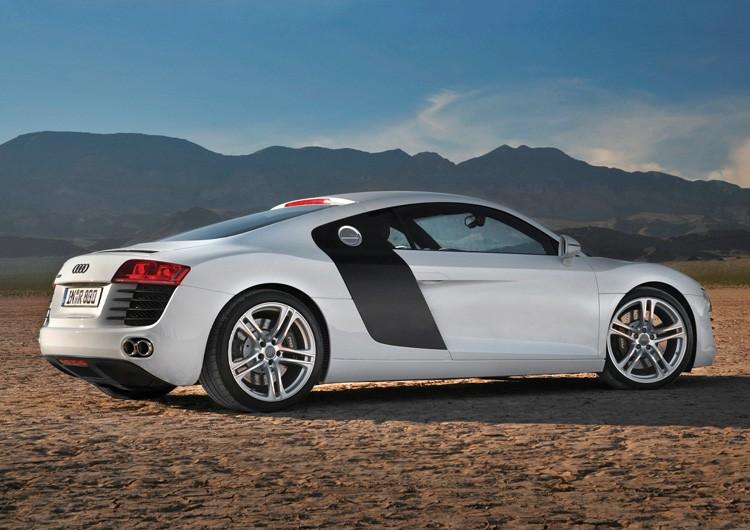 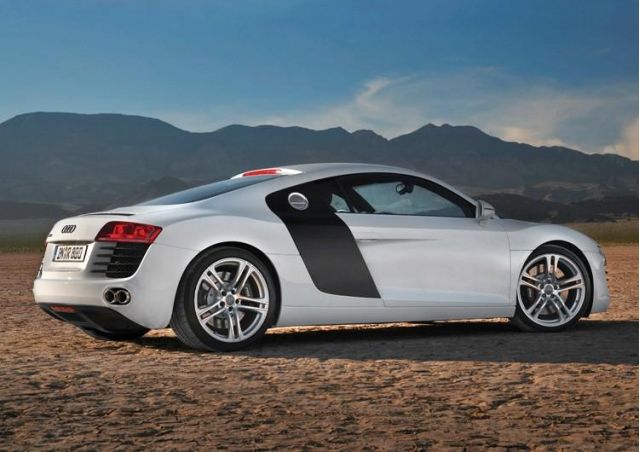 Hey, it’s not us – really – but the talk of possible future Audi R8 versions has gone from hazy, martini-soaked confessions to printed rumor. Dutch magazine AutoVisie confirms some talk we’ve heard about a Spyder version of the R8 due next year, along with uprated versions of the new four-ringed supercar with the same 5.2-liter V-10 found in the S8 and S6 sedans.

The Dutch magazine adds that a twin-turbo version of the big V-10 could make upwards of 600 horsepower, and that a diesel version could also be in the works. But that edition likely will stay in Europe, since Americans still are kind of this way and that way about diesels.