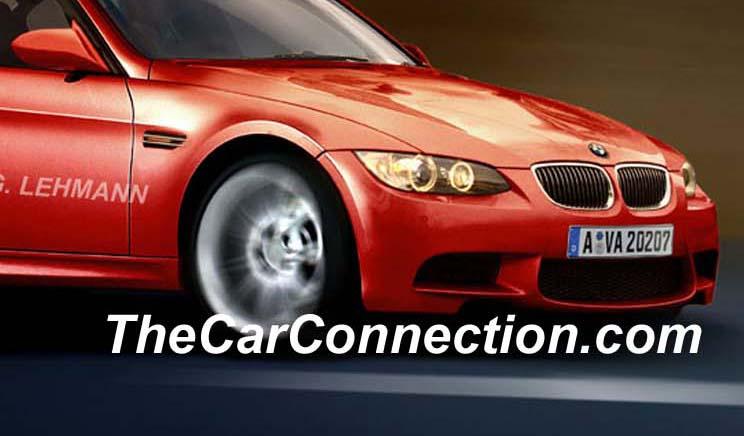 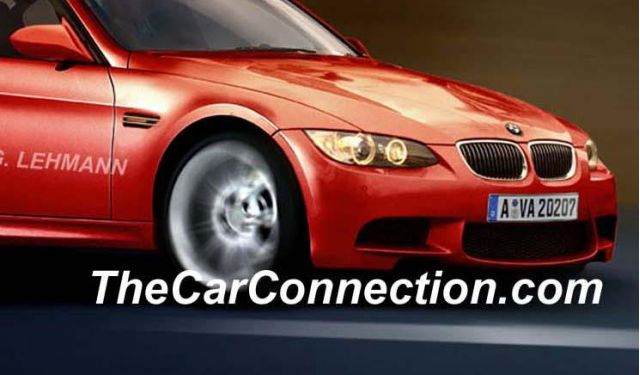 The latest M3 spy shots have surfaced - and before you clamor for less spy and more real photos, know that our knowledge of BMW's Geneva plans is still sharpening.

So far we've heard that BMW could bring a few cars to Geneva - an M3 Coupe concept, a convertible M3 concept, a four-door sedan version (as in these spy shots), or even a facelifted 7-Series. (Not to mention the MINI Clubman that's been circulating in spy shots since, oh, our middle-school days.) What if they showed them all? Would eBay's market for press kits ever be the same?

One thing's for sure - TheCarConnection will be on the scene when both, one, or all BMWs hit the show floor in Geneva. Between now and then, keep tabs on our Geneva Show preview page, and as the show begins, we'll turn that into a handy auto show guide you'll be able to click through and get briefs on the new vehicles - complete with links to full previews on new production cars, concept cars and the oddities we always seem to uncover at the Palexpo.