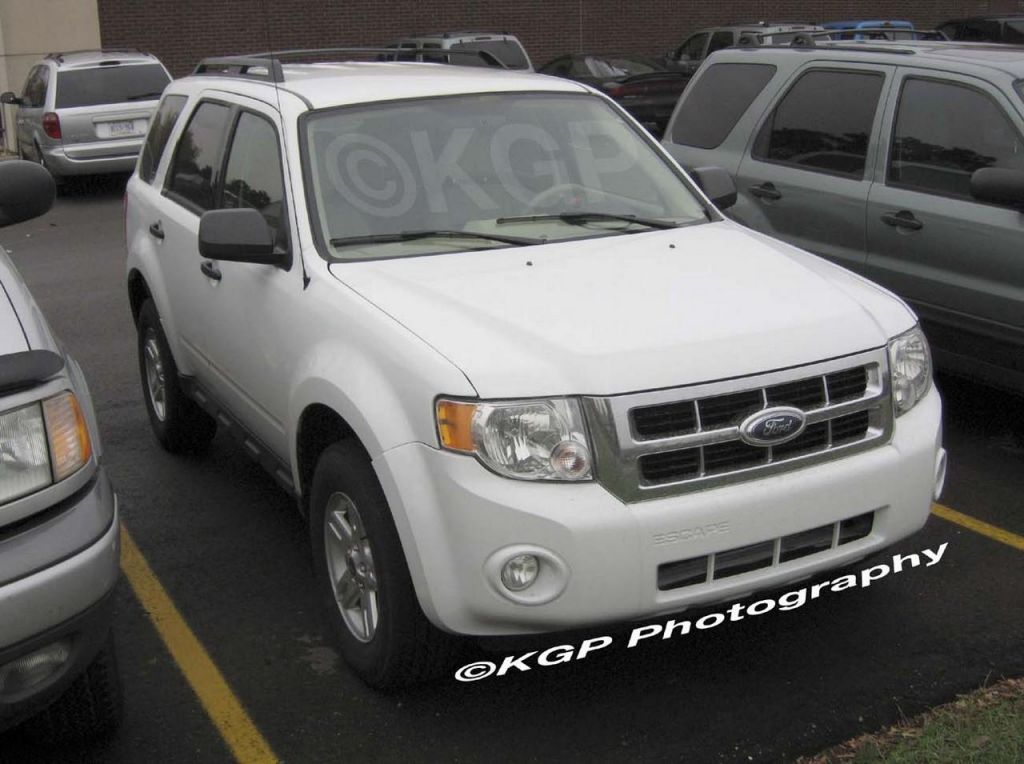 SEMA done, we're ready to move on to the Los Angeles auto show. And apparently, so is the new Ford Escape. But is a tough-truck makeover enough in a world of new from the ground up utes like Hyundai's Santa Fe? 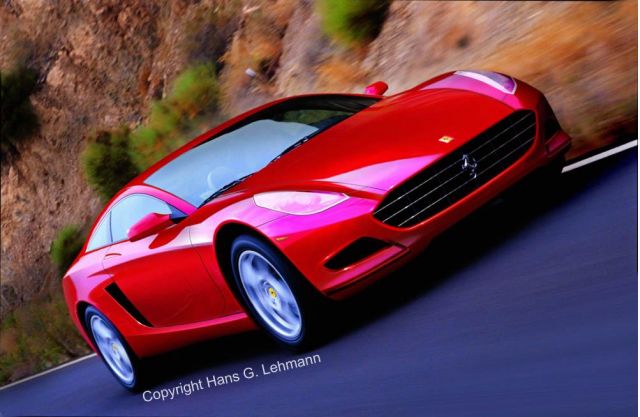 We spotted the new Ferrari Dino for you, too. And yes, that was us shaking the change loose at the valet carwash in sheer desperation. 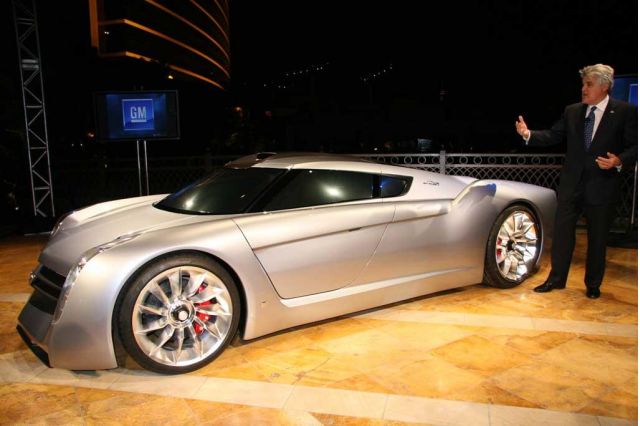 Jay Leno loves cars so much, he designed his own EcoJet. With the same kind of backing, that jet-powered Mustang we drew all over our college math notebooks could become a reality too. Paging Don Leclair!

Speed Racer is coming to the silver screen. Please God, anyone but Owen Wilson.

There's hope in Detroit, what with October sales rolling in with gains at GM and Ford. Chrysler, on the other hand, is beginning to show signs of its 15-year malaise - so much so, speculation on a spin-off has begun again. We say it can't happen, but we were wrong about Owen Wilson in Cars.

Benz's new E-Class is a little more telegenic this year, thanks to some nip-tuck. Off-the-cuff marketing brilliance: the Ashlee Simpson Special Edition. Don't forget our royalty.

Finally, this week our TCC Award of Excellence (what, you missed the previous editions?) goes to the fleet-footed cabbie who whisked us away from SEMA, giving us a thumbnail on Las Vegas real estate market conditions as well as the quickest means to the Spearmint Rhino. Customer service, thy name is something we can't pronounce.