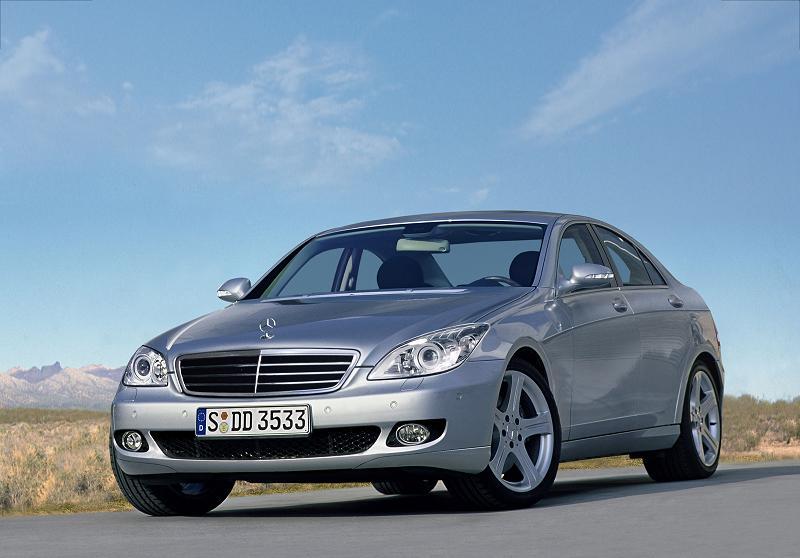 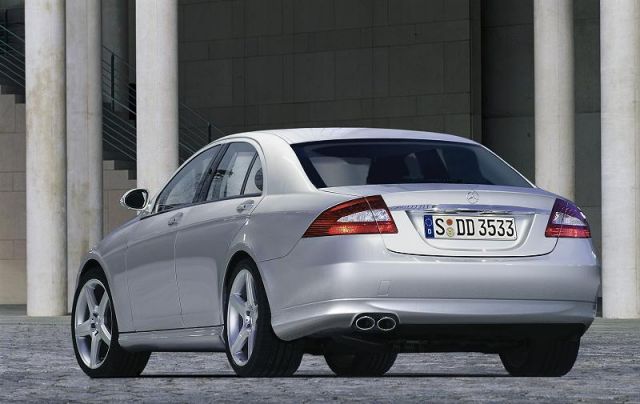 These new Mercedes C-Class pics were in our email box this morning, though the car itself isn't due until next year's Geneva motor show. As we've written about it before, the new C-Class will share more of its components than before with the larger E-Class, the next C will be more distinctive in its own right: Mercedes-Benz wants to position it as a true small sports sedan, rather than simply a smaller answer to the E.

The official launch of the new C-Class is expected for the Geneva Motor Show in 2007, with sales starting shortly thereafter. The wagon version will arrive at least six months after the sedan.