Nissan Yanks Off Smutty Ad, Refuses to Let Us Watch 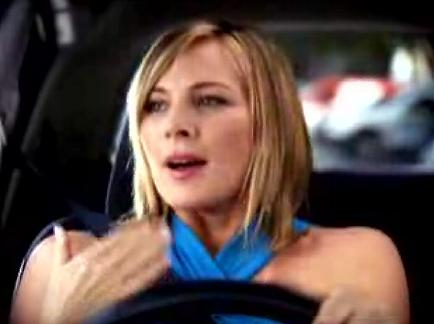 It’s all the rage in New Zealand — outrage that is. A recent TV ad for the new Nissan Tiida, featuring sex-positive actress Kim Cattrall, in the island nation has been yanked by Nissan because the country’s morals-and-standards cops say it’s far too racy for the tube. The campaign — one of a string of ads for the Tiida, including this one found on Aussie TV — are surely lewd enough for Cattrall’s smutty gal pals over at Sex and the City. But really, what’s wrong with asking a car, “Why didn’t you tell me it was so big? I just wasn’t prepared for it!” Frankly, we hear it all the time.