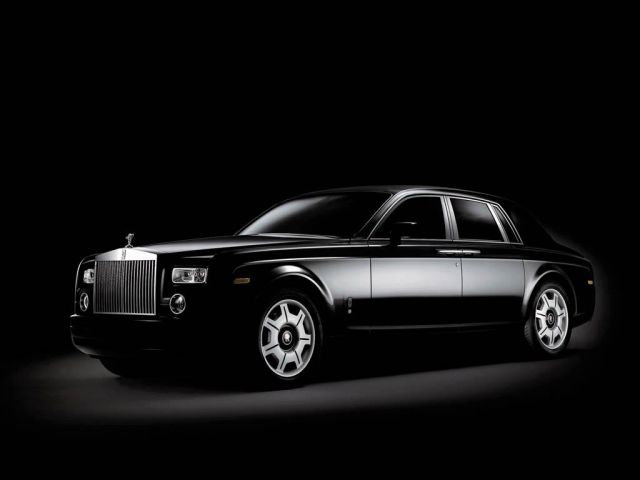 We ask Rolls-Royce, how much more black could it be? And the answer was, of course, "None. None more black."

Money has its privileges: if you're a Foo Fighter/Nirvanan, you can practically vandalize a Rolls back seat and suddenly, it's art.

So Kirk Kerkorian wants GM to fold into Renault/Nissan. Rick Wagoner wants to keep his job. History would seem to call this one a draw, but we'll be keeping close watch.

Dodge says the Challenger's a go - and it's likely to beat the Camaro to market. But will it do anything to dislodge the Mustang from the sales charts?

So Dieter Zetsche is warming up the airwaves as "Dr. Z." Prince fans, warning: he' s not a current or former member of the Revolution. That was Bobby Z.

Hey gang! There's a new Lotus Esprit on the way! Here's hoping our American backsides fit in this one, unlike the Elise.

Finally this week, we're a little disturbed to read that VW has developed a Golf that drives itself - almost as much as finding out that it's being named for Herbie the Love Bug.