So This Explains A German Pope? 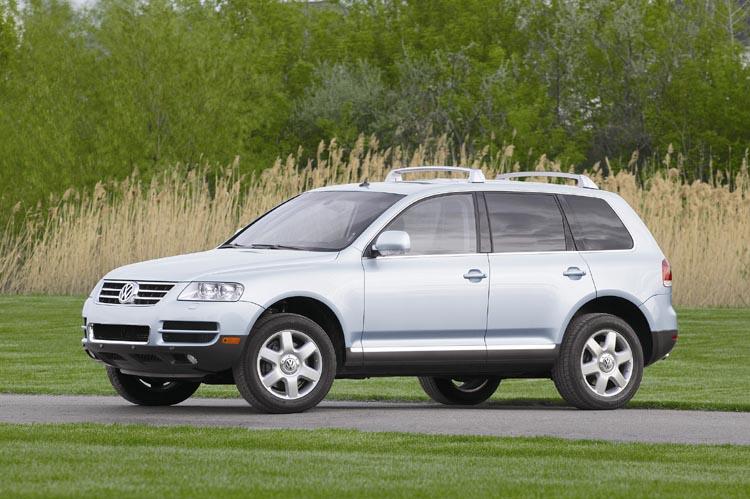 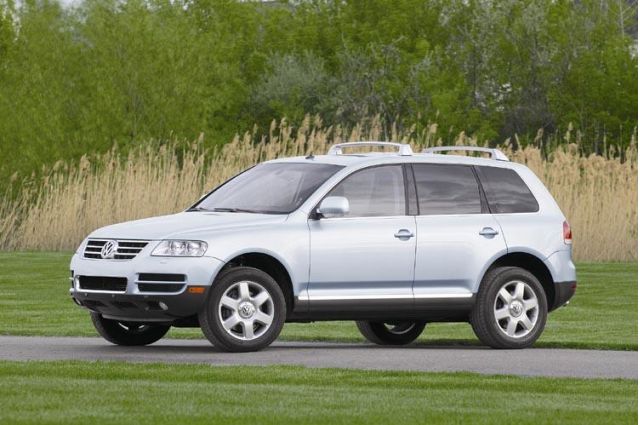 The return of the 5.0-liter V-10 diesel Touareg to the VW lineup has been a longer journey than company executives expected. The company has imported more than 600 of these vehicles, which features a 310-hp diesel engine with 553 pound-feet of torque, and has them ready for U.S. sale. But when tested with current high-sulfur diesel fuel in the U.S., VW found that the vehicle emitted harmless but copious white smoke. Until low-sulfur diesel arrives at the pumps in September, VW will hold the cars so that negative perceptions of the diesel won’t be reinforced. “You don’t want thousands of TDIs pumping out white smoke,” Hallmark says of the decision. But black smoke—hey, is anyone cool with that?