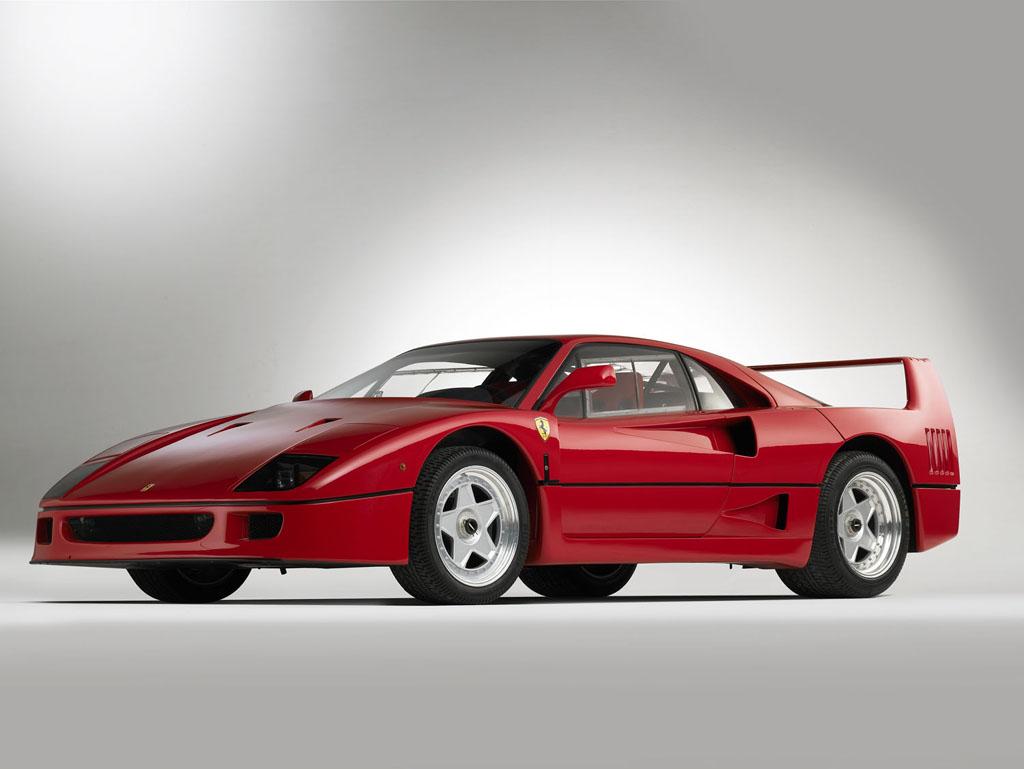 One very wealthy collector will soon own what could be one of the rarest, most sought-after Ferraris of all time — that’s what RM Auctions says, at least. The auction house will host the sale of the only Ferrari F40 prototype ever built. The F40, the final vehicle overseen by Enzo Ferrari, was built in 1987 and shown at that year’s Frankfurt auto show. The vehicle was built, RM says, when Enzo Ferrari wanted to reinvigorate Ferrari’s reputation with a car as close as possible to its racing machines. The prototype has a 600-hp version of the engine that eventually went into production with 471 hp, and weighs about 400 pounds less than the production versions. The top speed of the prototype is claimed to be 230 mph. The auction takes place in Monterey, Calif., on August 18 and 19.