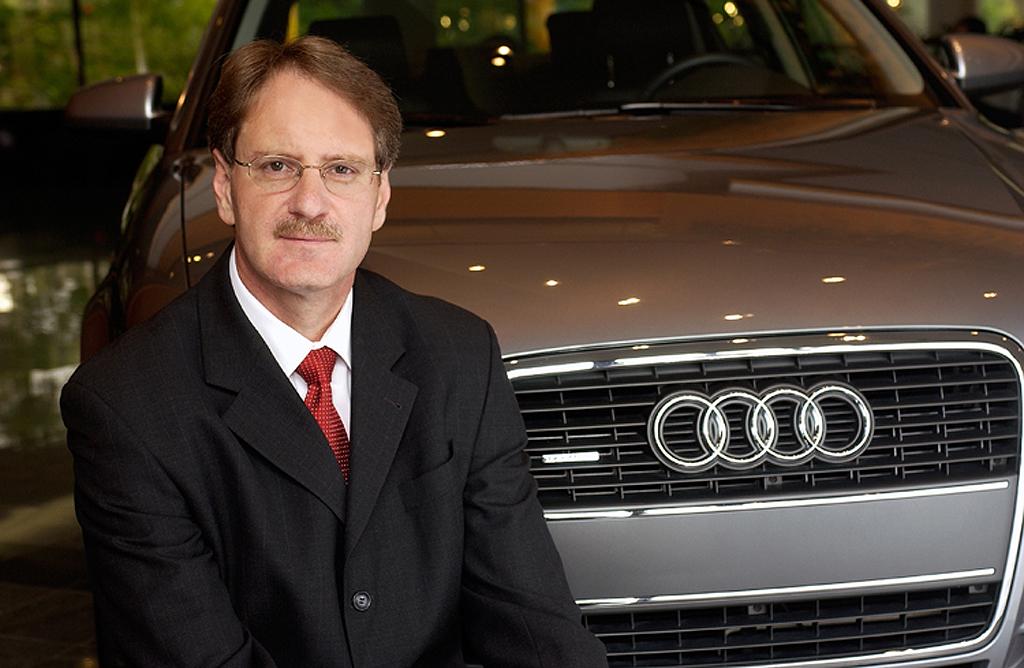 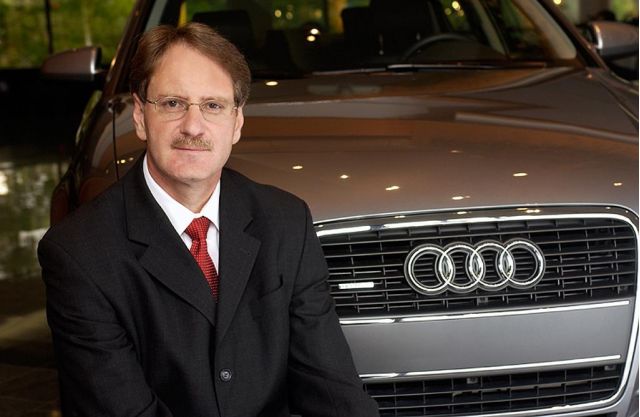 Don't look now, but the guy in the picture above wants you in an Audi Q5 and an Audi Nuvolari. He's just really good at hiding his enthusiasm.

Saturn's new Sky - hey, at least it's a name we can spell correctly, unlike VUE, ION and other ALL-CAPS ABOMINATIONS. (MINI, can you hear me?)

VW is sticking with BP despite having no small U.S. SUV. The C1 is D.O.A., but other new products are coming from his company ASAP. Here's hoping, despite some opinions at TCC, they'll be the 411.

Thanks to New Orleans' NBC affiliate, WDSU-TV, for taping our editor for his NBC Nightly News appearance this week on Toyota passing Chrysler. We apologize for baring ourselves on camera and begging the lensmen to "throw me something, mister." I mean, Mardi Gras was months ago.

Politicians using golf carts to get to work on the public's business - what a hoot! Next thing you know, they'll be wearing lots of makeup and big floppy shoes and piling in and out of VW Beetles just for laughs! (TCC calls dibs on said footage of Nancy Pelosi.)

Lastly this week, TheCarConnection pleads for you to make this month's Letters column at least as interesting as that from April. Just dial back the hostility a bit, or we're having that restraining order re-enacted.

First drive: 2022 Subaru Outback Wilderness pushes further into the wild
Comments (0)
Commenting is closed for this article
Contribute
Send us a tip Comment Contact the editor
Follow Us