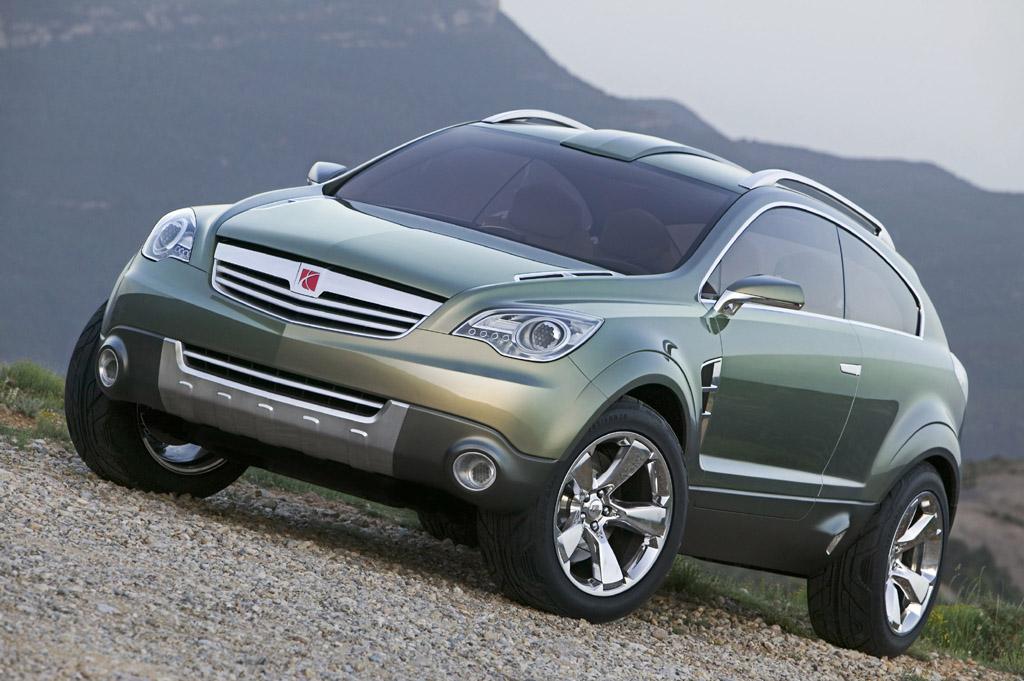 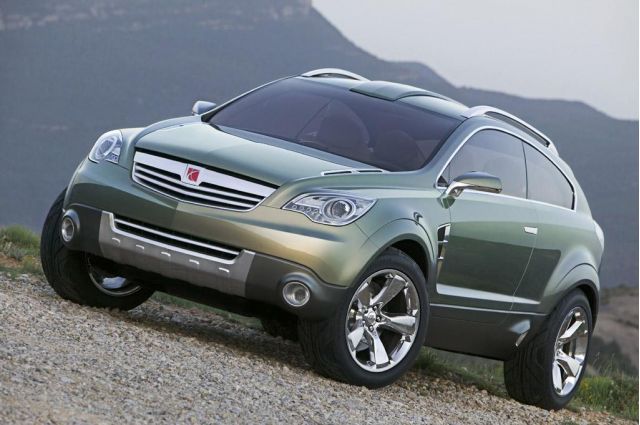 A preview of the next PreVue appears at the New York International Auto Show. The three-door, all-wheel-drive wagon is said to be a “sporty interpretation” of Saturn’s new design language as it could be applied to a future version of Saturn’s Vue compact SUV that is due in 2008. The PreVue actually was developed by GM’s German Opel brand and appeared as the Opel Antara GTC concept at the Frankfurt Motor Show in 2005. The two-box fastback will likely morph into a four-door by the time production begins at Opel next year. The U.S. Saturn version will be essentially the same when it appears, according to GM designers. German development or not, the concept is decidedly Japanese in approach — say Lexus RX350 or Nissan Murano — with many busy details such as scoops and vents and even a Mohawk-haircut accent running between the roof rails. —Ken Zino