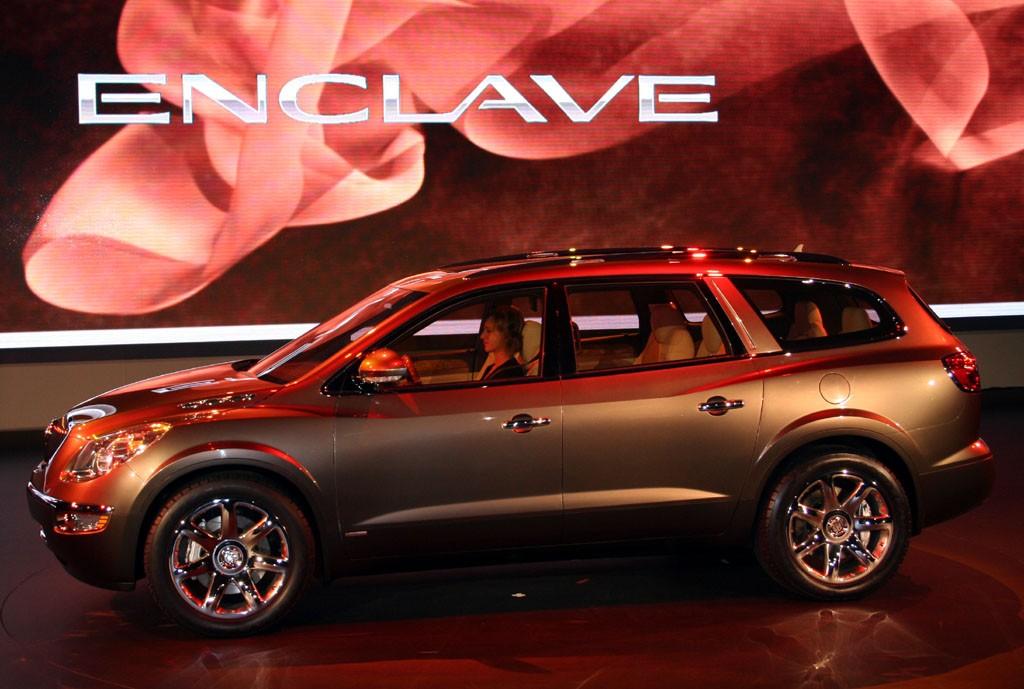 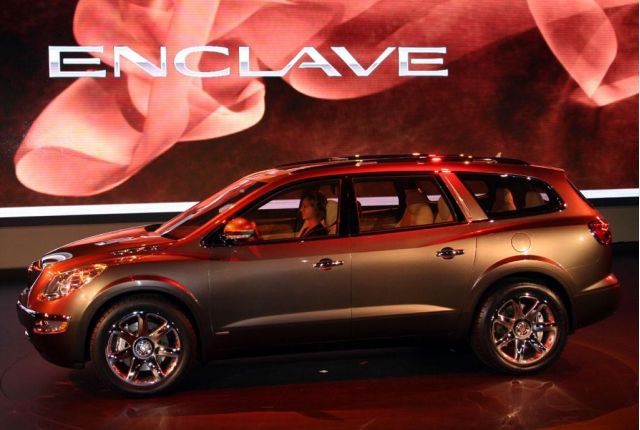 At a recent New York City Buick luncheon, we chatted with Buick general manager Steve Shannon about his brand and where it's going. Shannon, like other GM executives, feel they are on the right track now with product--the Lucerne, LaCrosse, and the coming Enclave.

The thing Buick is working on these days with its advertising, says Shannon, is "social acceptability." We all know that small town bankers and attorneys, realtors and insurance adjusters have long bought Buicks. But the average age buyer for Buick is around 68. Ouch. No wonder septuagenarian GM product boss Bob Lutz thinks GM is making progress with Buick.

"We need to make Buick more socially acceptable for buyers in their 40s and early 50s," says Shannon. There's that phrase again. It makes me think of the episode of Seinfeld in which George Costanza says..."You know...if it were socially acceptable, I'd drape myself in velvet." He later dates a woman who says "looks don't matter," so he, indeed, strolls into Monk's coffee shop wearing a velvet warm-up suit.

One tactic GM may want to try is putting a new ad agency on Buick. McCann Erickson has worked on Buick since Moses drove a Regal down from Mt. Sinai, and the results have been spotty in the best of times. Leave the bulk of the business at McCann, but bring in a truly creative, outside, resource to come up with a campaign for the Enclave launch. Modernista!, HUMMER’s agency, just picked up half the Cadillac business. And New York's Deutsch is working on some Chevy business nowadays. Give Deutsch a crack at the Enclave. Or bring in a new agency all together. You can leave everything but the creation of national ads at McCann.

There are some positive signs at Buick. The Lucerne and LaCrosse are pretty damn good sedans. They are struggling to earn credibility and cachet. But some better overall creative communications around the brand will help.