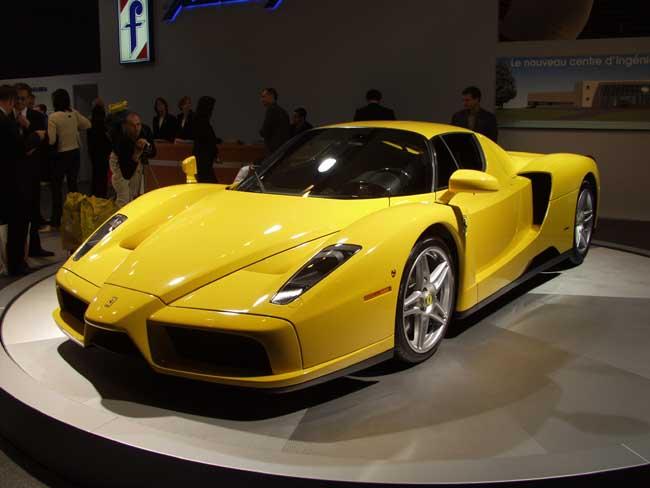 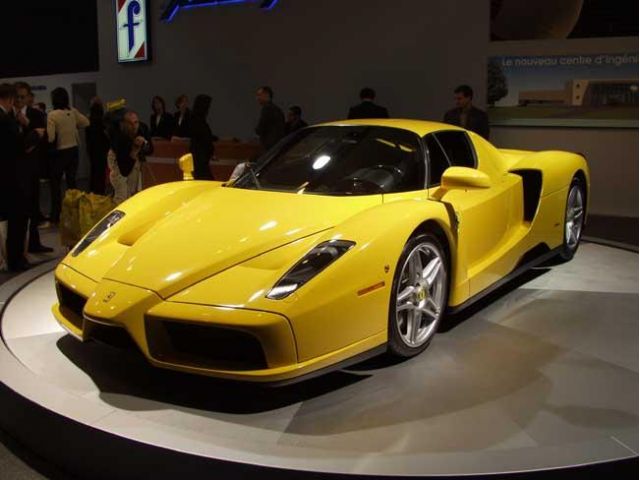 The Ferrari Enzo wrecking saga’s latest chapter is probably the most predictable one. Videogame entrepreneur Stefan Eriksson is behind bars, charged with grand theft related to missing payments on the toasted Enzo along with a Mercedes-Benz SLR. The AP reports that Eriksson had brought the cars to California from Great Britain, but had stopped paying on them. The banks involved say they now own the titles and had Eriksson arrested Saturday at his tony Bel-Air mansion and is being held without bail. In case you’ve missed the story, Eriksson is thought to have spectacularly crashed his million-dollar Ferrari Enzo on Malibu’s Pacific Coast Highway in February, but claimed another man named Dietrich was actually at the wheel. Police have not been able to locate a second driver and instead say Eriksson’s blood, from a cut lip, was found on the steering wheel.