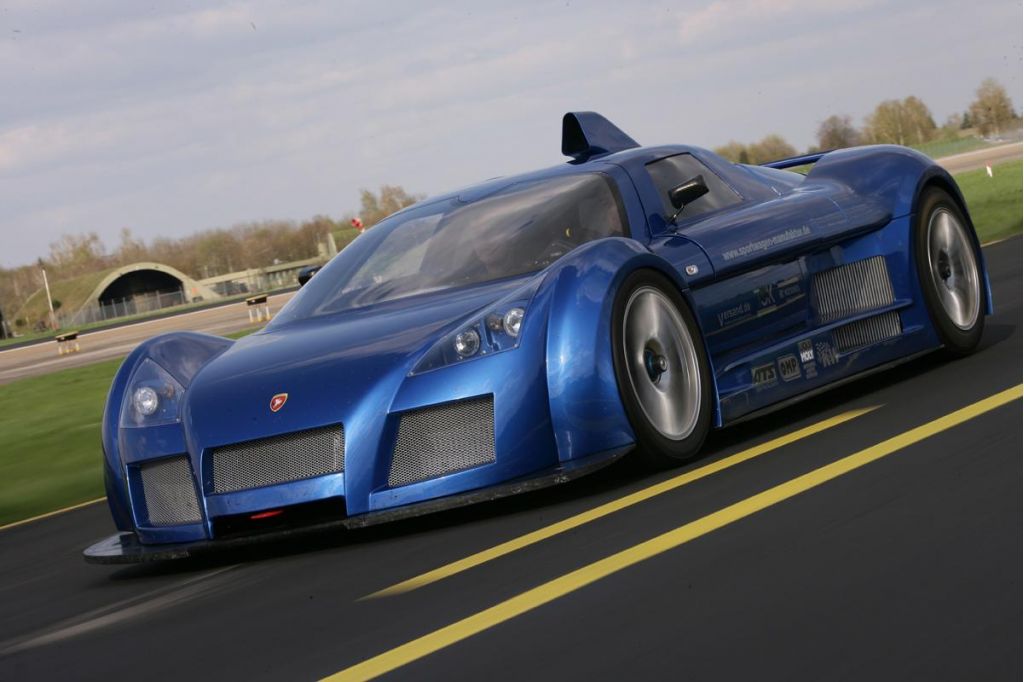 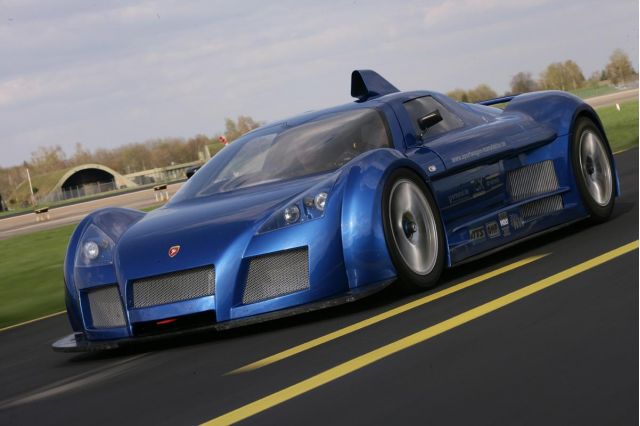 There’s little doubt the Geneva Motor Show is in the premier league of auto expos, but it also has an appeal for some smaller car companies that you’ve probably never heard of. They pay at exactly the same rate as the big boys for stand space, it’s just that they take a smaller area. Oh, and they generally get put in the tiny Hall 3 where few people ever go.

Take Gumpert, for example. It’s a new company created by Roland Gumpert, who was until recently a high-ranking executive at Audi but has decided to live the dream. He was using Geneva to unveil the $235,000 Apollo two-seater, a sort of Lotus Elise on steroids and finished in an eye-wateringly bright shade orange. Interestingly, he made no secret of his displeasure at being in Hall 3. “The organisers said we would be near other supercar makers such as Pagani, but we’re not. We tried to change it but there was no chance. I’m not very happy but we have to make the best of it,” he told me. There’s a 4.2-liter bi-turbo V8 behind the Apollo’s two chairs, giving a top speed of 224 mph. It takes just three seconds to get to 60 mph. Apparently some old mates from Audi had ventured below the stairs to see him and the car, and had been very supportive. 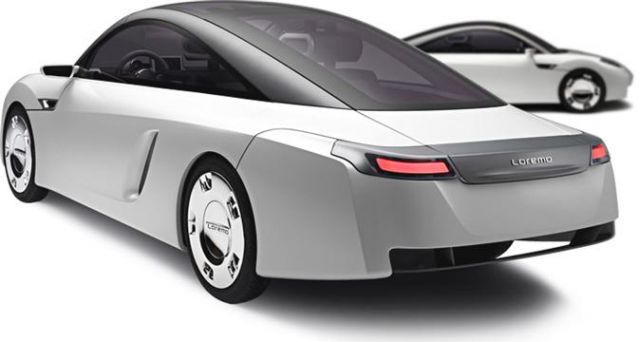 Loremo is another name you won’t be familiar with, and like me you probably wouldn’t be too sure how to actually get into the vehicle. It doesn’t have any doors. I got Uli Sommer, the head of research and development at the Munich firm, to show me how it was done. He stuck his hand into what looked like an air vent near the front wheel and that released the whole front end. Hinged near the bumper, it pivoted upwards taking the dashboard and steering wheel with it. He invited me to step over the front wheel, sit down and pull on the steering column to bring it all back down on top of me. Easy enough, and actually very clever. The reason for it is simple — having doors at the side of a car weakens the structural strength of it, so why not have them somewhere else? I could see his point, but getting my 6’-4” frame up and out again involved the sort of contortions usually practiced by circus freaks. He wants the car in production by 2009.

I asked Loremo’s spokeswoman Andrea Schaller why the company is spending big money coming to Geneva, only to be in Hall 3 away from all the razzamatazz. “We are here because there are lots of innovative cars here. We are the right car in the right space. We know the technology works, but the most interesting think is finding out what the public think.” she said.

Hall 3 was also playing host to one of the show’s more radically styled vehicles. The Acabion GTBO36 looks like a glider without wings and has tandem-style seating for two. It runs like a motorbike, and has a 1.3-liter Suzuki bike engine, but has two stabilizers that drop down at low speed. Boss Peter Maskus knows comparatively few people will visit his stand. “Yes, it costs a lot to be here and we are some way from being about to put this vehicle into production, but it’s worth being here. How else are we supposed to be tell people about what we’re doing?” Surprisingly Maskus was quite happy with his location. “Maybe I don’t want to be out there,” he said, pointing back towards where Nissan and the others are. “Maybe our little stand will be the center of the show next year and everyone will come to see us!” Honorable intentions, but I wouldn’t hold my breath.--Richard Yarrow