The United Nations of Chrysler Design 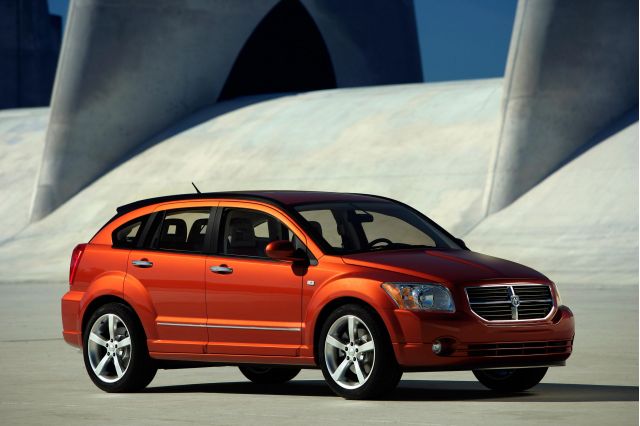 In many car-design studios around the world, global competition is the order of the day — designers in Barcelona fight it out with those in San Diego and Stuttgart and Tokyo for the right to pen a new car. Not so at Dodge, even though the new Caliber is a world car with big European ambitions. Greg Howell, senior product designer, says there’s little need to go abroad for inspiration: “When you go into the styling studios it’s like the U.N. anyway,” he says.

Like most auto design departments, Chrysler fields most of its art talent from four schools — the Royal College of Art in the U.K., the Center for Creative Studies in Detroit, the Cleveland Institute of Art, and Art Center College in Pasadena. Other places like Detroit’s Wayne State U. are represented, but the change to sophisticated and expensive design software like Alias and CATIA has made the rich schools richer.

And when it comes to moving their designs from paper and clay into production, stylists still haven’t reached the nirvana of a totally paperless design studio. You still need to print it out and look at it on paper, Powell says. And, he adds, you still “cut clay as soon as you can.”