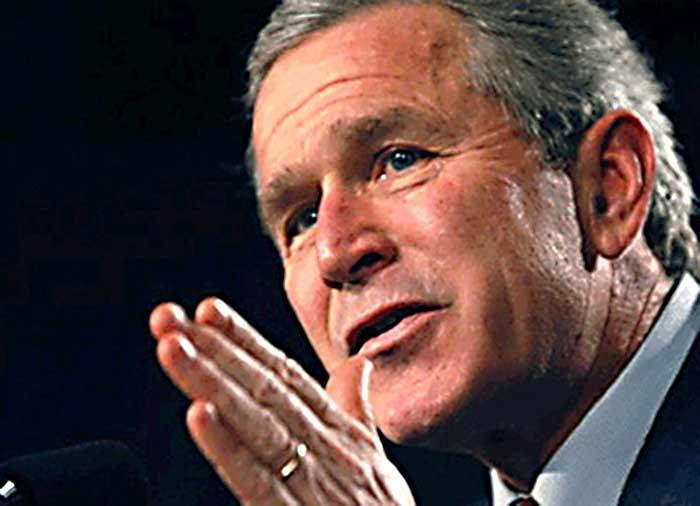 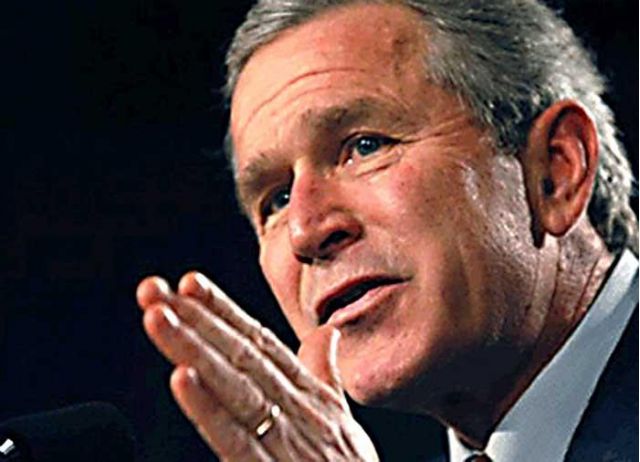 So, GM and Ford are all like, "Dude, this sucks!" And President Bush was like all, "Don't look at me man, I'm like totally out of cash, unless you need a prescription drug plan or a levee or somethin'. Whyont you ask your moms for some scrilla or get some skills and build ya a better ride." And Bill Ford was all like, "Man, I don't need your wack-ass money!" Word.

Ford's Way Forward apparently doesn't include its most productive automotive plant, but at last count still does include the septuagenarian Ranger compact truck. We'll take Illogical Moves for $200.

It's Super Bowl time-and the Motor City is as ready as it's ever going to be to put on the Big Show. We are a little worried about what the "Detroit Salute" will look like on TV, but with Cadillac in the groove and Ford Field on prime time, maybe we can all forget about multi-billion dollars losses and instead focus on whose costume malfunctions instead. (We're hoping it's John Madden's.)

Toyota's coming to NASCAR. We could make all sorts of rednecks-going-in-a-circle jokes, but since we can't translate them into katakana, we'll just sit on them for a while.

Zetsche says it's time for Mercedes' notoriously infighting management team to get over themselves. "No more bullshit," he told TCC last week in a conference call. We kind of think he was talking about the sesame bagels we brought to the meeting when he specifically asked for everything bagels, but he won't answer our IMs.

TCC reported it first - and Ford confirmed last week that Steve Lyons is leaving the company and headed to Arizona to sell cars. Given the company's current state, we think we both got it right.