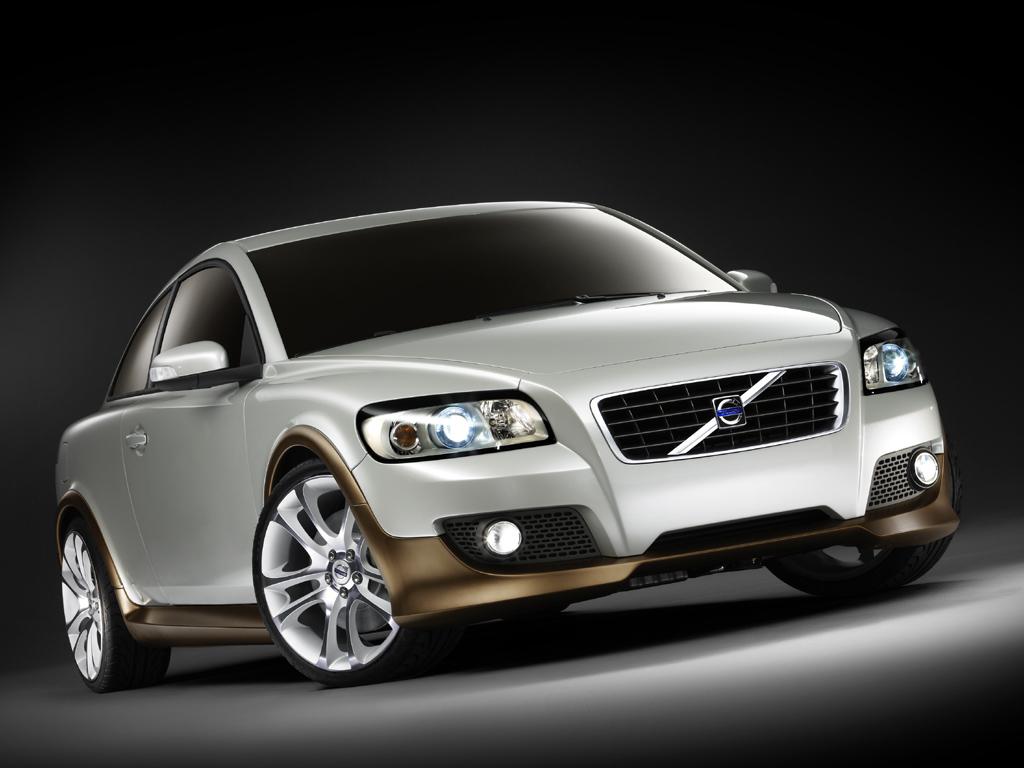 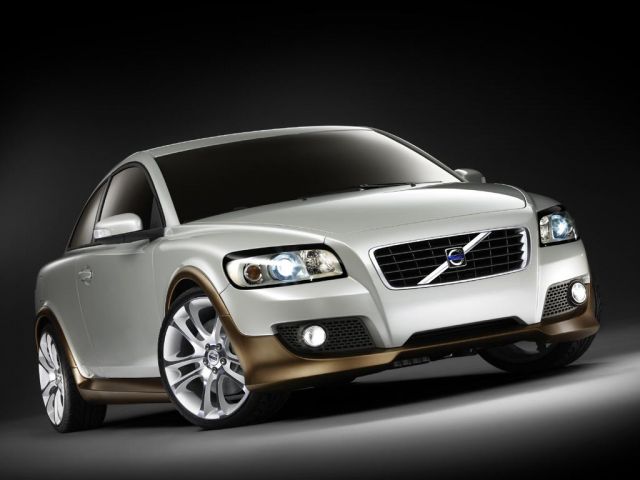 Volvo's also readying a Detroit debut for a new vehicle - only this time in the reverse of the Aston, it's a coupe drawn from a four-door model. The new C30 - technically a concept, but certain for production - is drawn from Ford's versatile C1 platform, which also has bred the Mazda3, Euro Ford Focus and the Volvo S40 sedan. The new hatchback is targeted at "young urbanites with accelerating careers and intensive, active lifestyles" - people whose lives are patently busier and handsomer than anyone at TCC. The four-seater is patterned after the Volvo Safety Concept Car, and will be followed in short suit by the production version, which will be shown at the Paris auto show in the fall. An on-sale date in 2007 for the U.S. is planned, and Volvo says the new model will help it grow worldwide sales to 600,000 a year.