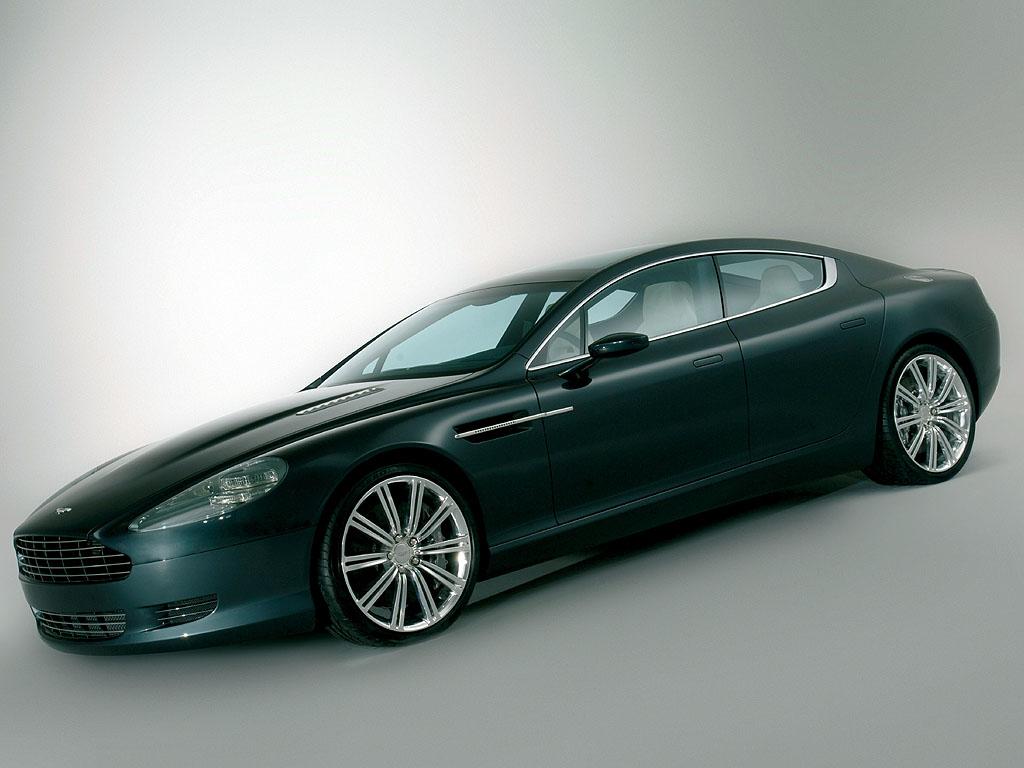 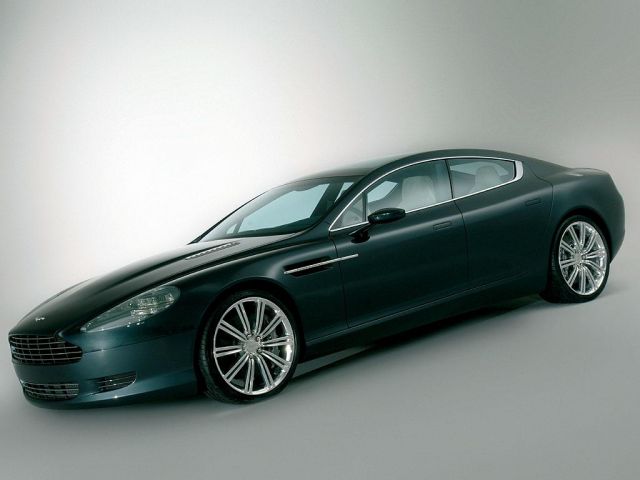 Aston Martin's readying itself for its biggest auto-show debut ever in Detroit - the new Rapide, a four-door concept based on the V/H architecture that fathered the DB9, bows on Monday, January 9th. The Rapide is a four seat high performance coupe that's quite clearly aimed at the upcoming Porsche Panamera, as well as the Maserati Quattroporte and Bentley Flying Spur. Aston says the stretched wheelbase accommodates an additional set of doors that incorporate the DB9's hidden handles. The two rear seats are trimmed in boutique leather of course. Aston hasn't said anything about powertrains, but a 6.0-liter V-12 would be a natural fit as it is in the DB9. A V-8 engine shared with the V8 Vantage is also a possibility. Join us next week in Detroit for more on the Rapide.