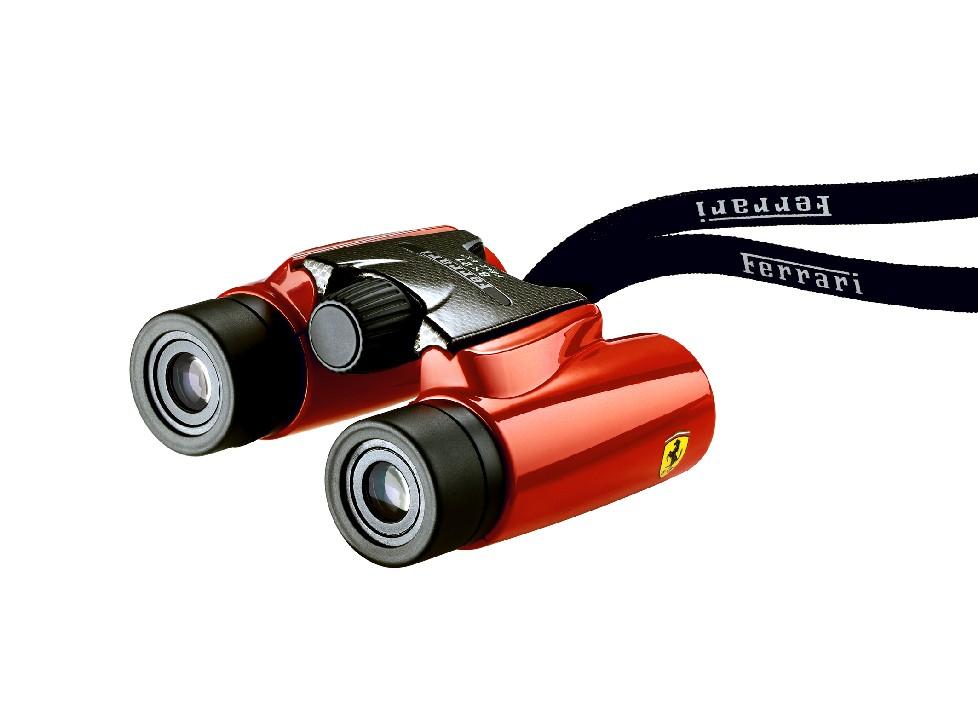 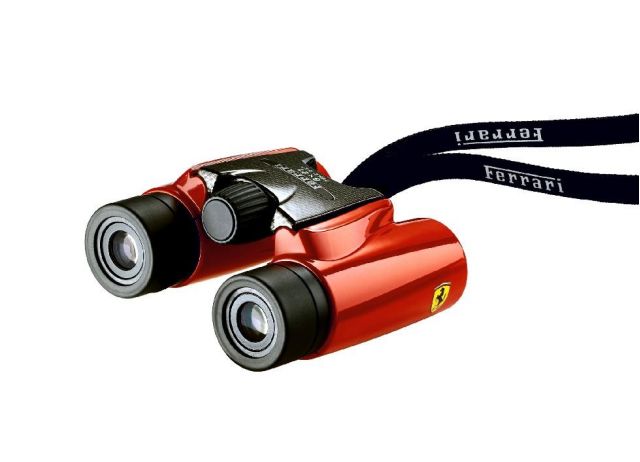 Ferrari’s known mostly for its sportscars, but the Italian supercar company’s also a pretty savvy outfit when it comes to licensing its name — for outfits, eyeglasses, laptop computers, and all sorts of consumer tschotschkes. But now Ferrari is stepping into Disney territory, as it’s signed an agreement for the development of a Ferrari theme park to be built in the Arab emirate of Abu Dhabi. Ferrari signed the agreement recently with ALDAR Properties, a Middle Eastern development company, with the mission to build a park featuring a racetrack, rides, and attractions, a display of Ferrari history, and even driving instruction. Hotels, shops, and residences will be a part of the development in the UAE. An opening day in 2008 is being eyed.