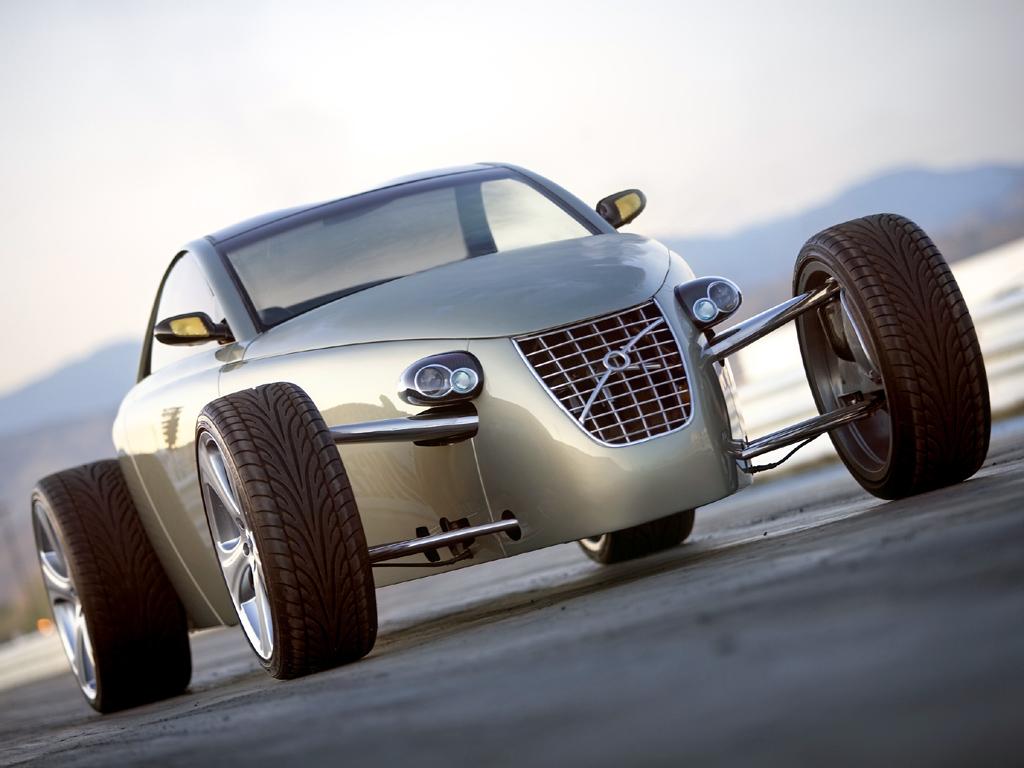 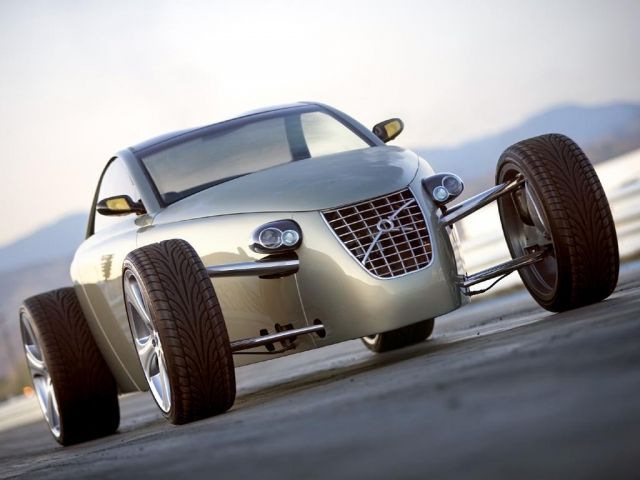 When you start with a bag of Volvo S80 parts, you usually get two things: a S80 and mildly confused. But when Volvo engineers do the same thing, they come up with madness like the T6 hot rod coming to the SEMA show this week. The hand-built racer gets its twin-turbo six from the S80 mounted in the back, a five-speed Geartronic automatic sending power to the rear wheels, and a rear decklid that automatically rises as the engine temperature does, to keep the whole array cool. Volvo built the T6’s body around a tubular-steel frame and used the subframes from the S80, and crafted new control arms for the front and rear suspension. Front six-piston brakes are new, but the rears are S80 discs; the front wheels are 20-inchers, while the rears are 22-inchers. With interior trim from the S80, you’d be inclined to think the T6 is headed for a northern-lights production line—but you’d be smoking reindeer. Stay tuned for more on the T6 and more on SEMA this week at TCC.