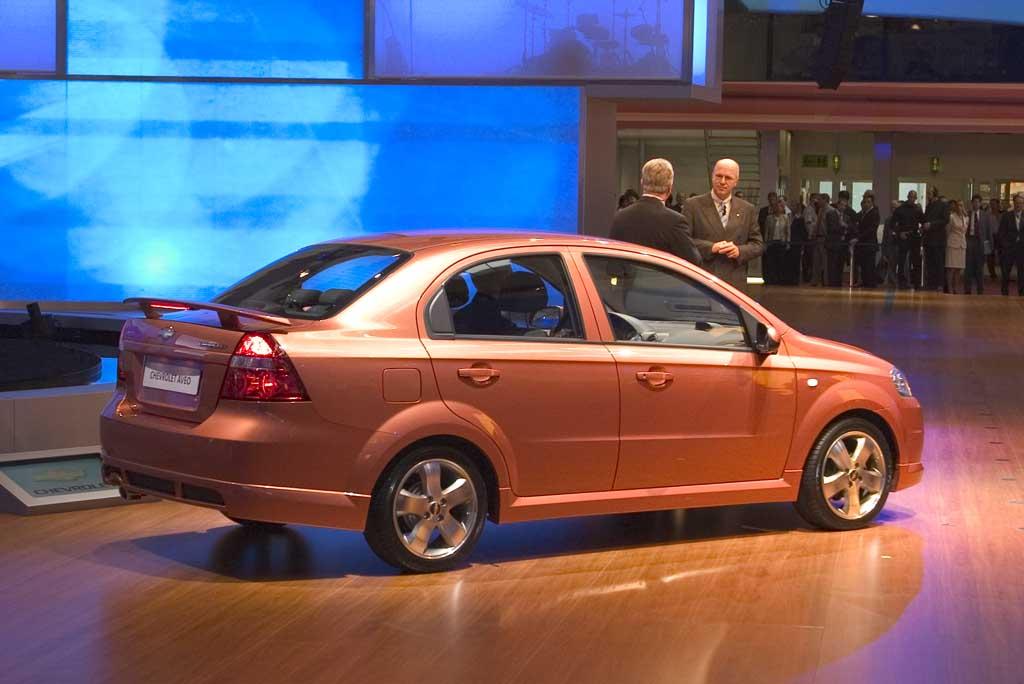 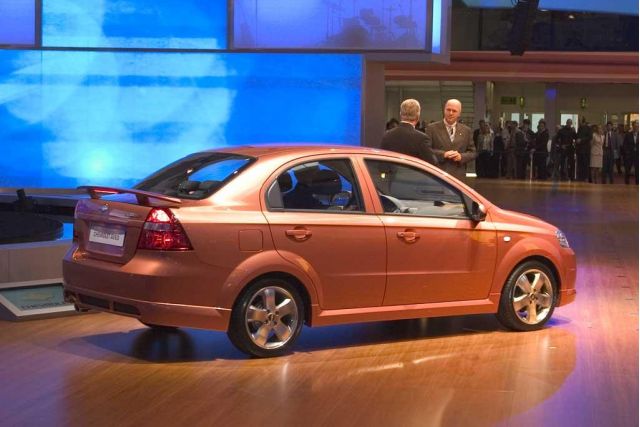 News Wednesday that GM is selling its 20-percent stake in Fuji Heavy Industry to Toyota stirred speculation that GM may look to sell off its other minority interests to raise more cash. GM also owns pieces of Isuzu and Suzuki. Those alliances and stakes, though, have been paying off in more concrete terms for GM, which gets an important supply of diesel engines from Isuzu and small cars and engines from Suzuki.

Still, one can't deny that the alliance strategy of GM's has been a little spotty. Despite the diesel engines from Isuzu, let's not forget that GM once owned 49 percent of the company, but now owns just 12 percent after writing down most of its investment. It's investment in Fiat turned into a fiasco, with a write-down of $1.37 billion of the investment just three years after the deal was done, followed by a payoff to the Italian automaker of $2 billion just to be rid of the alliance.

Suzuki and the purchase of assets of Daewoo has worked a bit better for GM. Suzuki, for one thing, is profitable every year, so that has protected GM's investment.

The deal with FHI's Subaru looked promising when it was struck. But GM could never persuade FHI to adapt engineering of a vehicle to GM's systems. The vehicle that is now the Subaru B9 Tribeca was originally conceived as a joint project between GM and FHI in which the vehicle would be co-developed and built at both Subaru's plant as well as a GM plant and provide a high-volume vehicle for Chevy, Saturn or both. Subaru, though, would not come off its boxer engine architecture, which GM said was too costly for it to add to one of its factories.

Busted alliances with Subaru and Fiat. Isuzu, a long-term financial drain. And Suzuki-Daewoo the pearl of the strategy. When the Chevy Aveo, a product of that alliance, is the pearl of any strategy, it's a pretty good indicator that the strategy was deeply flawed all along.--Jim Burt